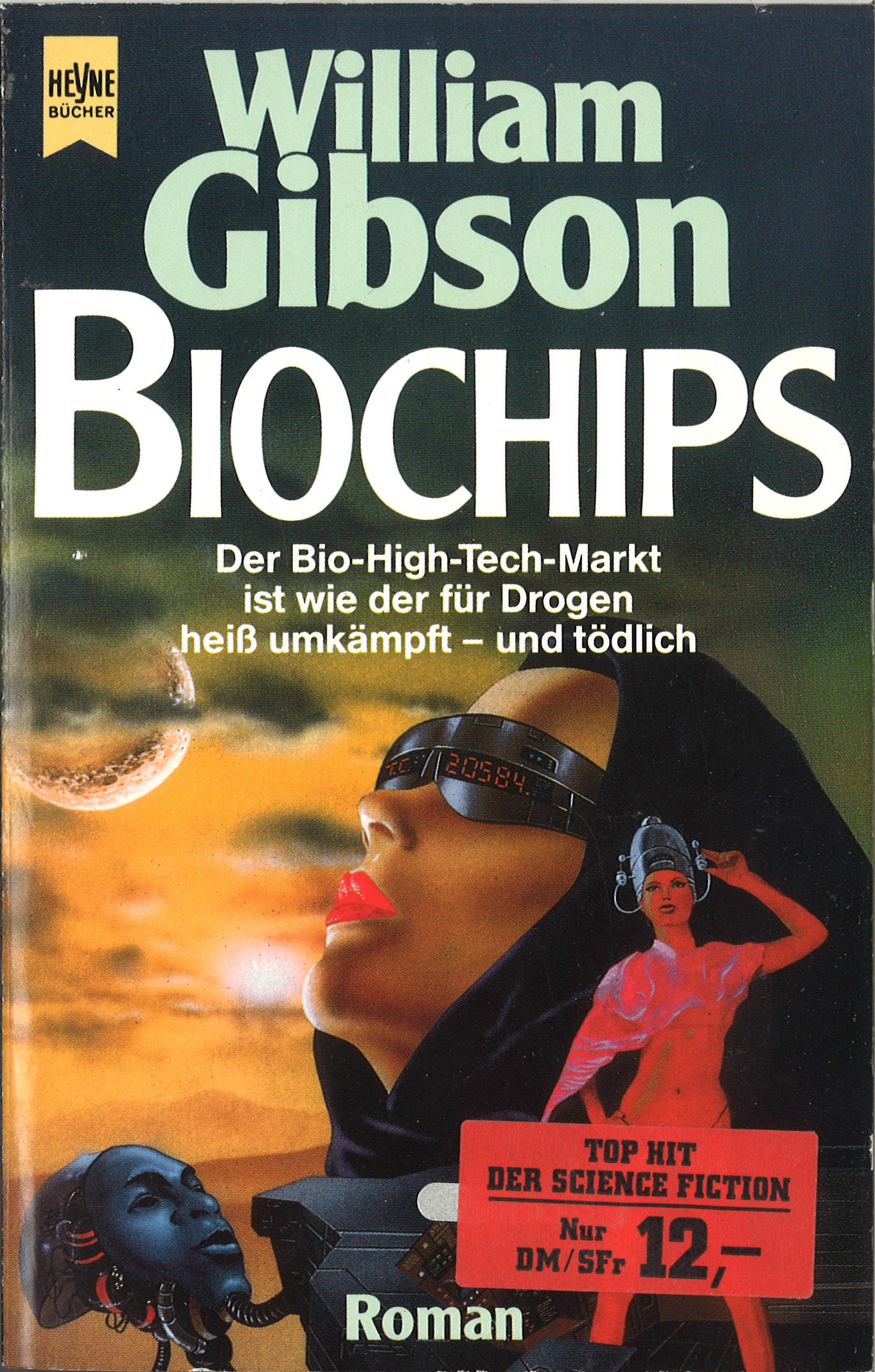 Back in the 1980s, the giant German sf publisher Heyne tried out an experimental partnership with a soup company Maggi (they're still around), and it was bonkers.

Under the terms of the deal, science fiction novels would be periodically interrupted by scenes in which the characters would drop everything and start eating Maggi soups, smacking their lips and exclaiming over just how delicious they were.

But to keep readers from confusing the soup ads with the novels, these scenes would be set in different type and set off with other weird textual flourishes.

To German sf fans of a certain vintage, these Maggi ads are legendary: I first heard tell of them from Tim Powers, who told me how he'd been leafing through a German edition of one of his books and discovered this weird stuff and asked a German fan about it and been told, "Oh, those are the soup ads, of course!"

Heyne publishes some of my German editions, including the forthcoming German edition of Unauthorized Bread, and the editors I've spoken to there all seem weirdly proud but embarrassed by the soup ads (I'm sure there's a long German compound word to describe this emotion). I think they should do an anthology of these weird, food-oriented fanfic short stories.

Here are the soup ads from William Gibson's Count Zero, the sequel to his seminal novel Neuromancer. For reasons no doubt lost to history, this book was called "Biochips" in German, and boy, did it have a hell of a cover!