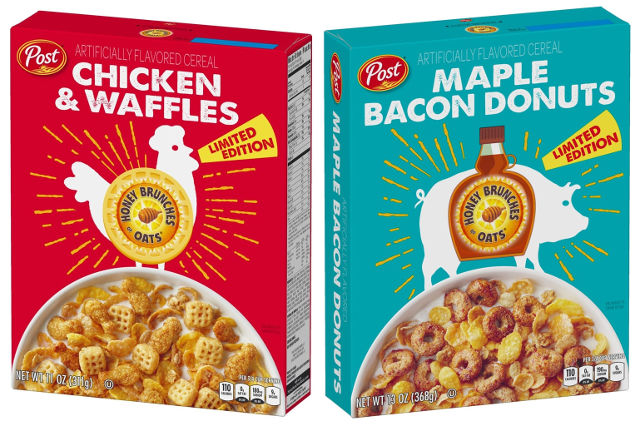 What pork from pigs who had a cannabis-infused diet tastes like wasn’t a burning question that I needed answered. But damned if I’m not all ears for the answer.

An unusual set of tweets from the official IHOP account suggests that the pancake house chain is going to be changing their name to IHOb. They haven’t revealed what the “b” stands for but will on Monday, June 11, the day the name change is supposed to go into effect. USA Today quotes IHOP’s executive […]