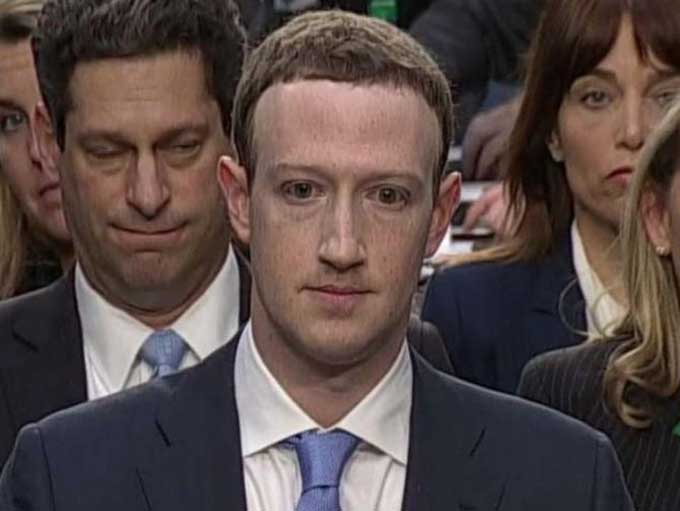 “You can’t apply an open-source model to factchecking and journalism,” she said. “You have to have experts. You can’t just have Joe Schmo who thinks that the New York Times is a liberal rag, just because Trump says it’s the enemy of the people.”

Binkowski, who has long been critical of Facebook’s factchecking partnership with news organizations, noted that there were countless examples of the failures of crowdsourced reporting, such as Twitter and Reddit users misidentifying the suspect in the Boston marathon bombing, leading to harassment of an innocent family.

Zuckerberg emphasized that he was not “announcing a new program”, but was instead describing the “general direction” that he wants to pursue.