You cannot opt out of Facebook's surveillance network 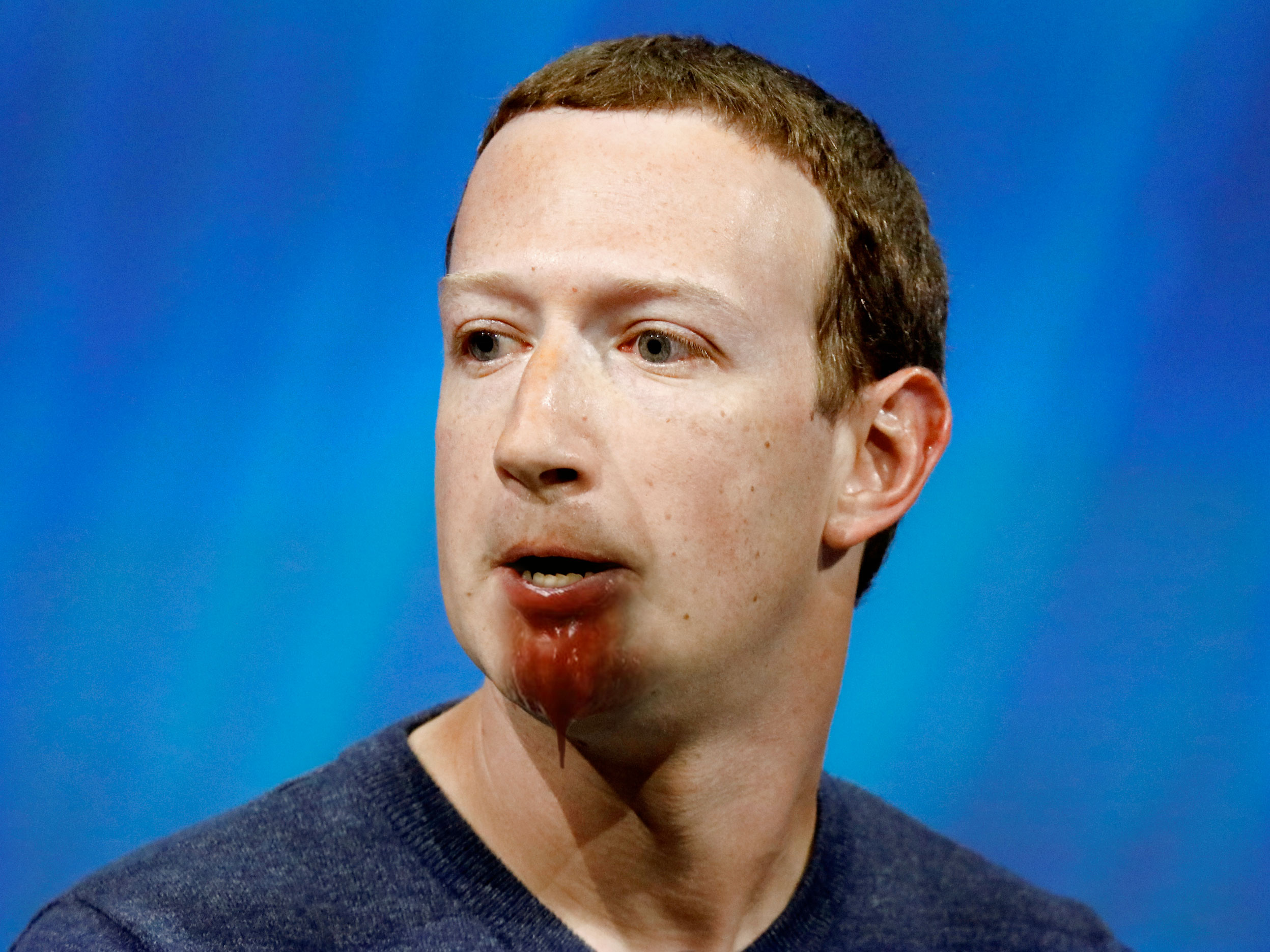 Even if you don't use it, Facebook is embedded across the web and in apps through ads, share buttons, tracking pixels and so forth, watching everything and everyone. Katherine Brindley set out to find how forthright the company was in its claims not to track users who engage privacy controls. Not very.

"I enabled a bunch of privacy settings and still felt like my Facebook/Insta ads were a little too relevant. So I faked a pregnancy by downloading the What to Expect app to see how long it would take for FB to hit me with a maternity ad. The answer? 11 hours."

Facebook won't stop claiming the high ground, and will even present new high ground to claim. But the truth is that its algorithmic exploitation of human weakness is barely concealed, yet it lies chronically and decisively about every aspect of what it does, while respecting no master — not governments, not courts, not users — in turning political chaos and personal misery into profit. As Will Oremus puts it, Facebook is "a massive, global, highly sophisticated surveillance operation that no one can opt out of—and its privacy features are largely illusory."