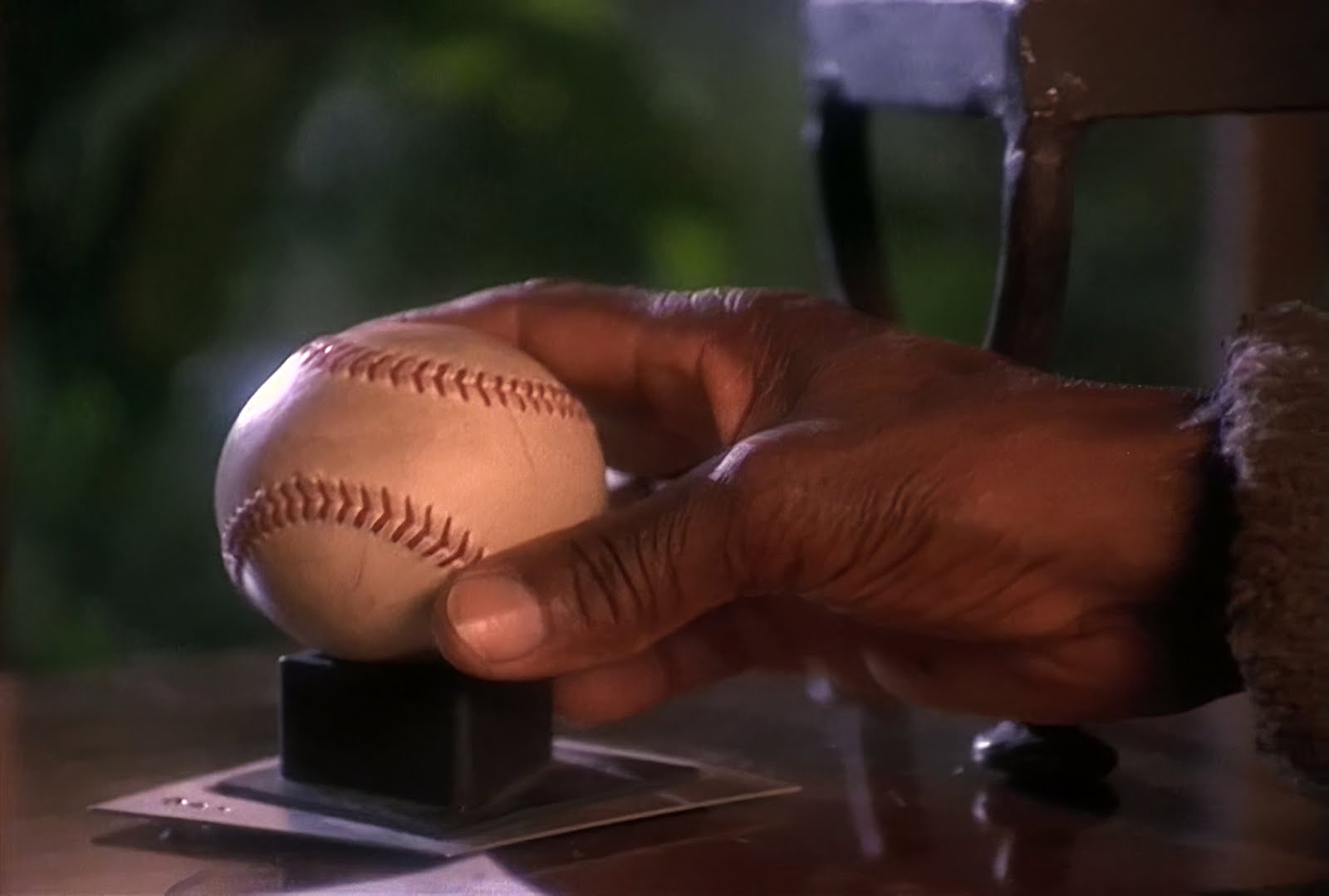 Star Trek's original series and TNG were shot on film, allowing them to be rescanned for high-definition broadcast. Star Trek: Deep Space 9, however, depended much moreso on sprawling CGI space battles and other special effects sequences that were mastered on standard-definition video. This creates an enormous challenge for remastering: machine learning to the rescue! CaptRobau writes:

I will go into greater detail about my process in a future blog post, but it took me about two days to get everything extracted, upscaled and put it back together in a way that was pleasing. This resulted only in the first five minutes of the episode being done (the episode recap, the opening scene, and the intro). Still pretty good time for a mid-to-high end PC with software that isn't just available to professionals.

The result left me pretty awestruck. It looked better than I had hoped. No weird issues or anything. It looked pretty much like an HD version of DS9. Since (moving) pictures are worth more than a thousand words, here are two comparison videos that show off the improvement I was able to get with this machine learning based upscaling technique.

Below, the intro at 4K. CBS, hire this man! (Or license his code!) "Imagine what a real team could do, with more powerful equipment, custom trained neural networks ... and access to the original SD files instead of a DVDRip like me."

CORRECTION: I originally suggested that DS9 was entirely shot on video, which is incorrect. Most of DS9 was shot on film. The problem is that series' much greater dependence on video-mastered special effects and CGI sequences. [Thanks, Kit and others!]