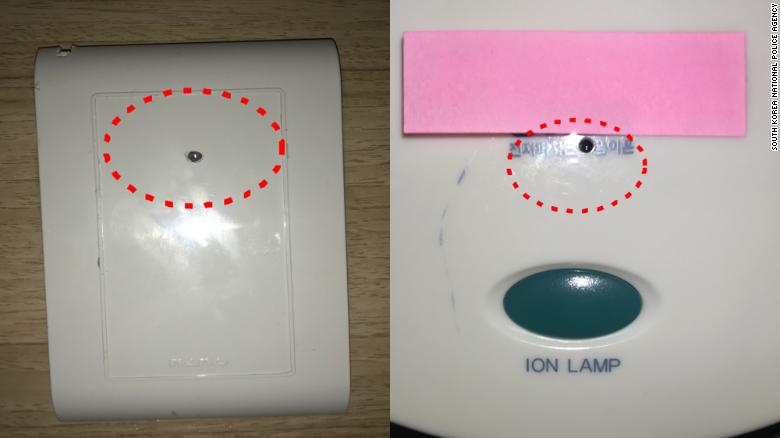 Some 1,600 people were secretly livestreamed while staying in South Korean motel rooms where cameras had been hidden by criminals who operated a 4,000-user service for voyeurs, where a $45/month upcharge bought subscribers the right to access replays and other extra services.

The cameras were disguised as "TV boxes, wall sockets and hairdryer holders."

After an investigation, the Cyber Investigation Department at the National Police Agency has arrested two men and is questioning two others.

Two men have been arrested and another pair investigated in connection with the scandal, which involved 42 rooms in 30 accommodations in 10 cities around the country. Police said there was no indication the businesses were complicit in the scheme.

In South Korea, small hotels of the type involved in this case are generally referred to as motels or inns.