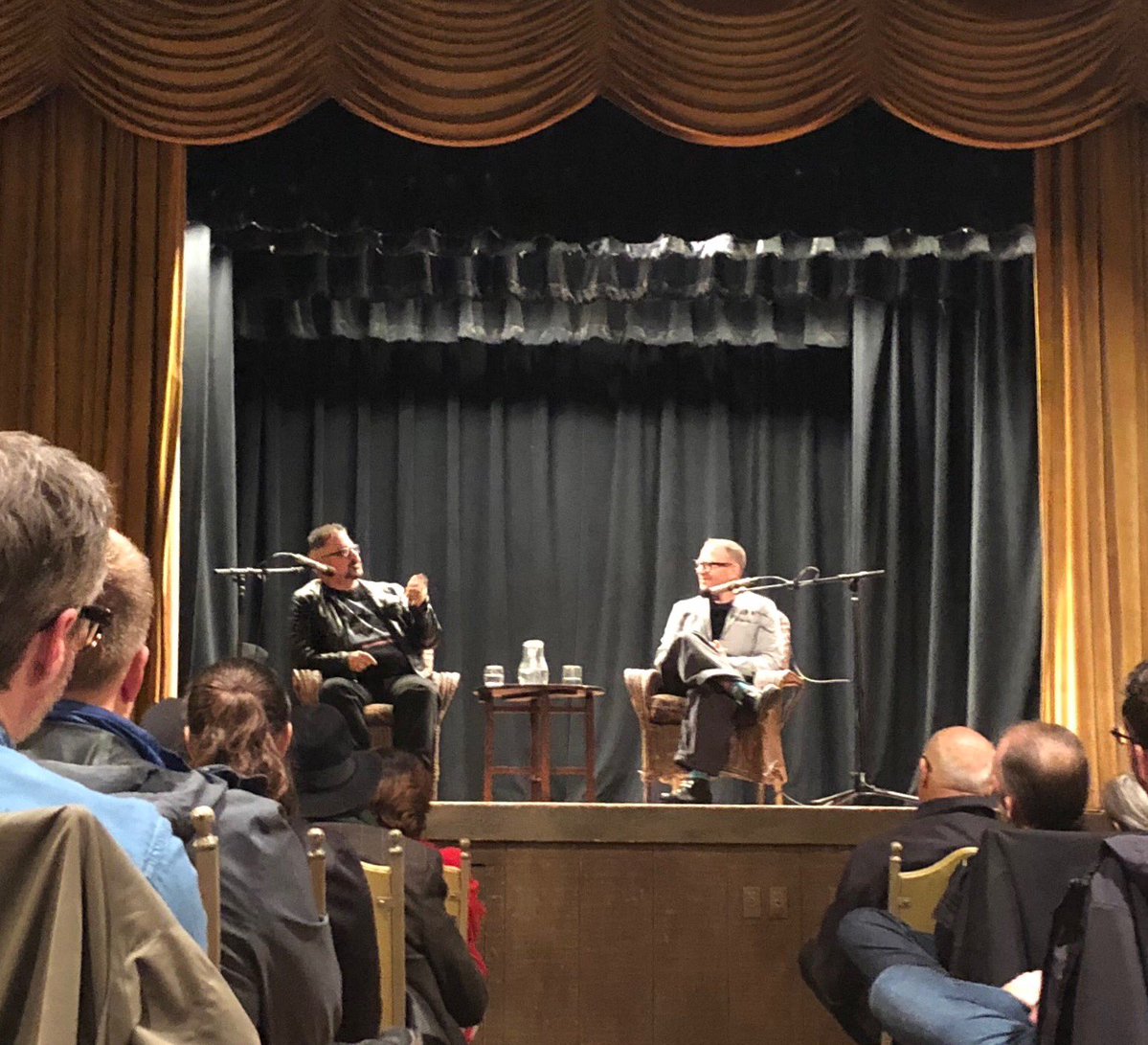 Thanks to everyone who came out to last night's book tour event with Richard Kadrey at Berkeley Arts and Letters; I'm in the final stretch of the tour now, with a keynote tonight at 7PM at the Ft Vancouver Library's Revolutionary Reads series, (Clark Community College’s Gaiser Hall, 1933 Fort Vancouver Way, Vancouver WA 98663) just across the river from Portland, OR. Thursday, I'm at the Seattle Public Library and I'm spending the weekend at Wondercon in Anaheim. Hope you can make it! (Image: Mike Westphal)