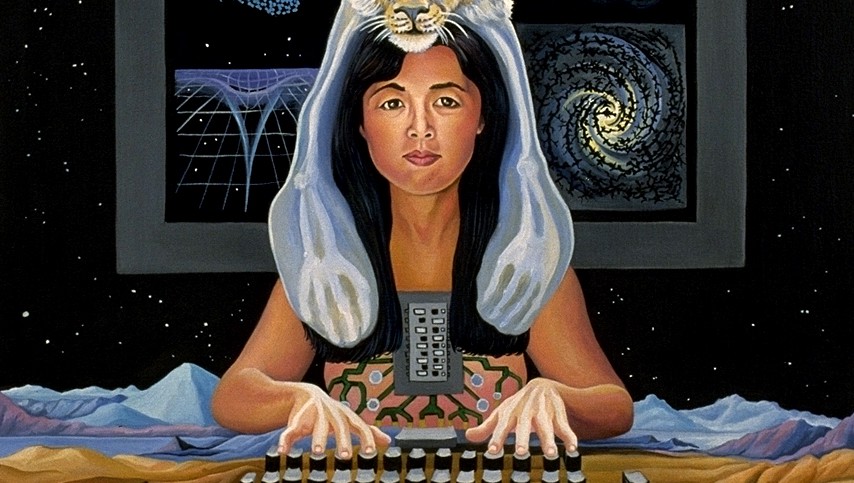 No-one can make you sound quite as great as your enemies can. Here's Dr. Paul Nathanson, responding to conservative host Laura Ingraham's suggestion trans people are merely destroying traditional families:

“I think that the trans people have taken it one step further because by abandoning gender altogether, not simply re-writing it, they're basically trying to use social engineering to create a new species. Which is what, in fact, the transhumanists have been doing for the past half century. Using medical and other technologies to develop a new species.

“So the goal is really quite radical. We're not talking about people who want to simply do a bit of reform here and there, add a new category. They want, they must, in fact, destroy whatever is in order to replace it with what they think should be. We're talking about revolution, not reform.”

Ingraham asks: "And the new species will be looking like what? Will be part human part animal? I mean, will be human mostly…"

Conservatives often see with a suprising clarity and openness before their political instincts kick in. Here they're noodling on 1985 or so in feminist posthumanism. If the enemy has long moved on, this still has the hauntological result of snapping everyone back to a long-ago moment that seems suddenly fresh again (yet weirdly rustic to those who were there). I've never met a trans-exclusionary feminist who has read Haraway, but now everyone will have to at least take a stab at it.

I recall that the 80s- and 90s-era tailors and chroniclers of cyborgs in feminist and posthuman fiction were leery of association with cyberpunk. Perhaps cyberpunk was a nostlagia-from-the-outset, always too obviously ripe for appropriation by the right.

So my question is: what would a cyperpunk look like today, now that the aesthetic is the stuff of fast fashion and fascist video games? Check out the cover art to the cyborg manifesto, embedded above, from 1985 or so. Coulda been painted tomorrow.

Tags are fun and friendly