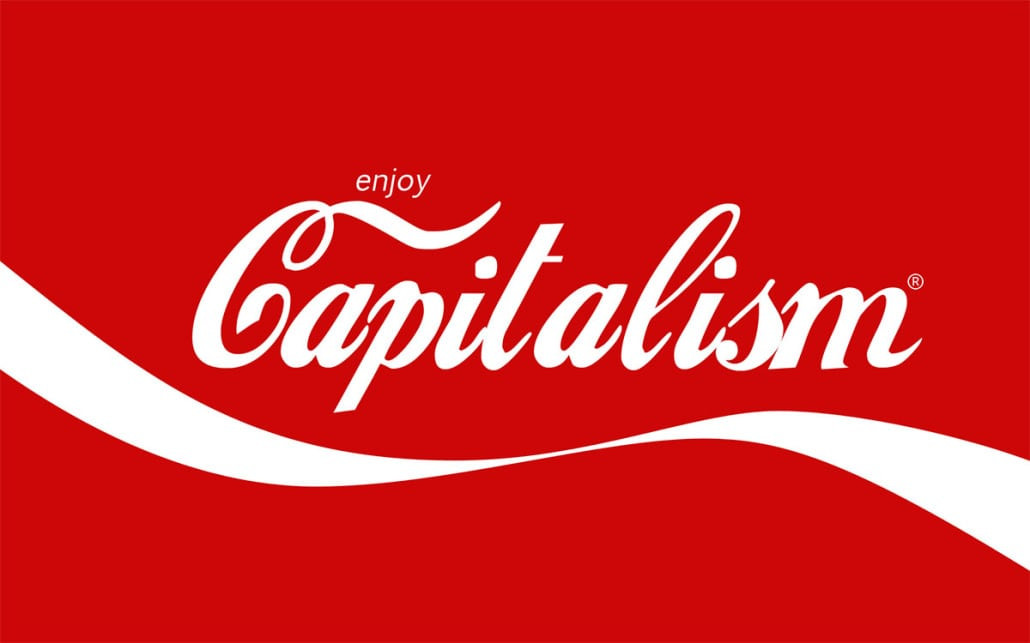 The Boston Globe has published a giant weekend package of responses to Elizabeth Warren's proposal to break up the Big Tech monopolies.

I'm absolutely in favor of this proposal, but I'm concerned that the proponents for it have fallen into the trap of tech exceptionalism, the idea that tech is either intrinsically monopolistic (something you hear from Big Tech itself, as they insist that "network effects" and similar excuses mean that they are helpless to avoid monopolies), or more dangerous (see the rhetoric about how "algorithms" can produce influence campaigns that turn decent people into anti-vaxxers, Trump supporters or murderous jihadis), or both.

I think both of these are vastly overstated and that you don't need to believe in them to support the case for breaking up Big Tech. Big Tech is monopolistic because it grew up without any meaningful antitrust enforcement -- because the Apple ][+ and Reaganomics were born in the same 12-month period, because a generation of tech lawyers learned from the FTC's tame response to Microsoft that it was fair game, and because the investors who choose the boards of these companies are great fans of monopolies in every industry they back, not just tech.

And as to tech's ability to distort our thinking, the idea that this is due to some kind of machine-learning secret sauce is something that Big Tech itself promotes ("Buy our ad-tech and we'll sell your stuff to people who wouldn't buy it otherwise"), but I don't know why we'd conclude that these companies lie about everything except their sales literature. On the other hand, the fact that we have (effectively) one search engine that unilaterally decides what goes on the front page for every search query, and one App Store whose editorial policies decide whether certain political messages can or can't be shown to Apple users. These have massive, obvious effects on public opinion, and no mind-control is necessary to understand how that works.

The fact is that every industry needs antitrust enforcement: we need to break up Big Content (start by unwinding last week's Disney-Fox merger, then block the rumored pending merger between Simon and Schuster and Harpercollins), and Big Cable, and Big Finance, and all the other Bigs that have come to dominate us and whose distortions make Big Tech so much deadlier.

But the closest the Globe's package comes to acknowledging this is Mohamad Ali and Mike Baker's call to regulate Big Tech rather than break it up so that it can hold its own against Big Cable, rather than breaking up Big Cable too.

It's great to see pickup for Warren's proposal, but please, people, let's not believe Big Tech when they say they're different from everyone else.

So why haven’t the feds been tougher on Big Tech already? One reason laws have been slow to catch up with the tech giants is because conventional understanding of antitrust law has required regulators to show that market concentration has resulted in some kind of direct harm to consumers. In this way of thinking, harm to competitors, or even to the broader market, isn’t enough to trigger Justice Department intervention: There needs to be some way in which consumers are shown to be paying higher prices. Since most services offered by Facebook and Google are free to consumers, proving harm under that standard is close to impossible.

In the legal community, some scholars have called for a rethinking of antitrust law to keep pace with technological changes and to reemphasize harm to competition. That’s an evolving debate, and it’s clear that Warren and some other lawmakers agree that it’s time to expand interpretations of antitrust law.