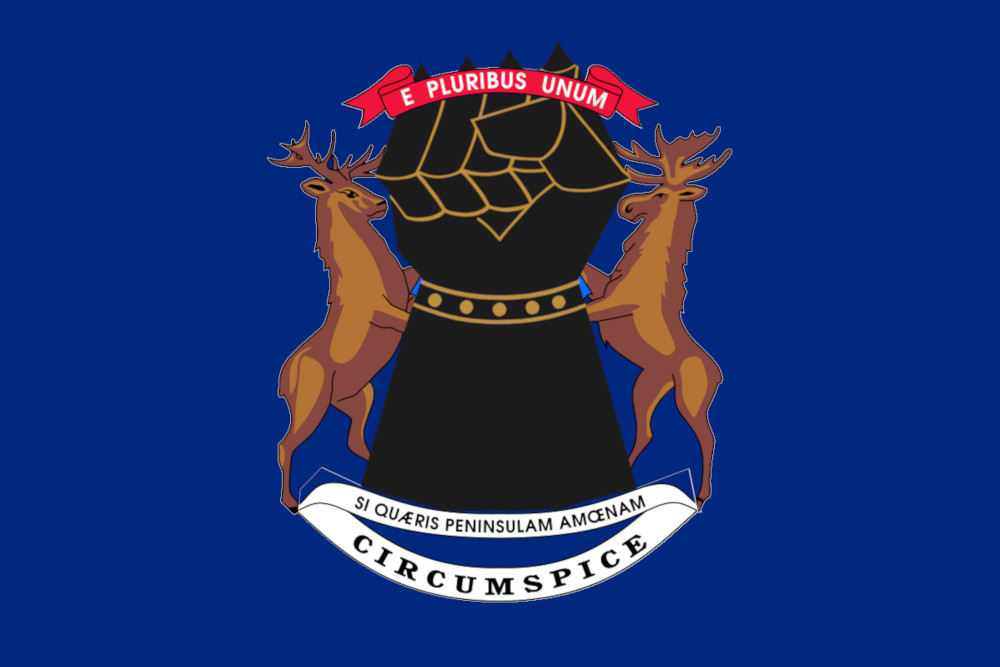 Former Michigan Republican State Senator Patrick Colbeck has put together an ambitious, far-ranging educational "reform" package that is being voted on today by the Michigan State Board of Education.

The plan purges the curriculum of all mentions of LBGTQI issues, to Roe v Wade, and almost all references to climate change.

More disturbingly (and more tellingly), the plan pushes for the removal of the words "democracy" and "democratic" to describe America's system of governance, on the grounds that they are not "politically neutral and accurate." Instead, Colbeck and his allies advocate for the meaningless, ambiguous temrs "American government" and "Constitutional government."

These efforts by Colbeck and other local conservatives are a little less direct than recent anti-democratic positions taken up by state Republicans — a proposed “poll tax” in Florida, the wholesale gerrymandering of Wisconsin — but could have an equally long tail of consequence, considering that they target young students figuring out their own political stances and the basic functions of “constitutional government.” At least one student, concerned about the standards’ language on gender and race, isn’t thrilled about grown advocates arguing on his behalf. Alex Hosey, a high school sophomore in East Lansing, wrote to the State Board of Education: “Hiding our nation’s sins isn’t the right way to do it. Teach us about everything — the good and the bad, so we can learn to think for ourselves.”