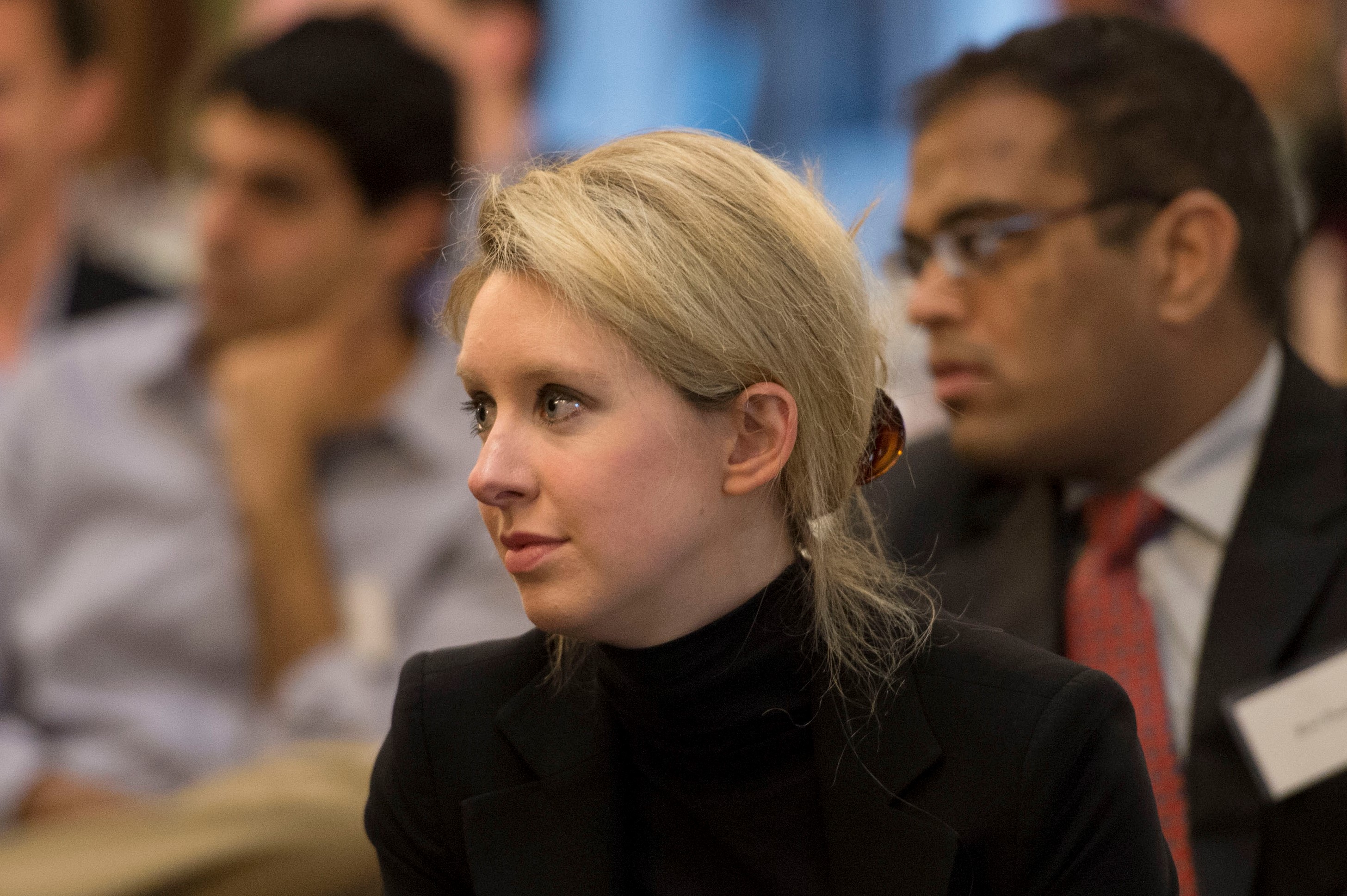 Elizabeth Holmes continues to struggle. ABC7: According to our media partner, the Mercury News, Holmes’ lawyers have asked a judge to let them quit the case. They’re claiming Holmes is not paying them. “Ms. Holmes has not paid Cooley for any of its work as her counsel of record in this action for more than […]

When legendary grifter Elizabeth Holmes was 19 years old, she conceived of a medical device that could perform extensive diagnostics in an eyeblink from only a single drop of blood; she had no idea how such a device would work or whether it was even possible, but that didn't stop her from drawing up a […]