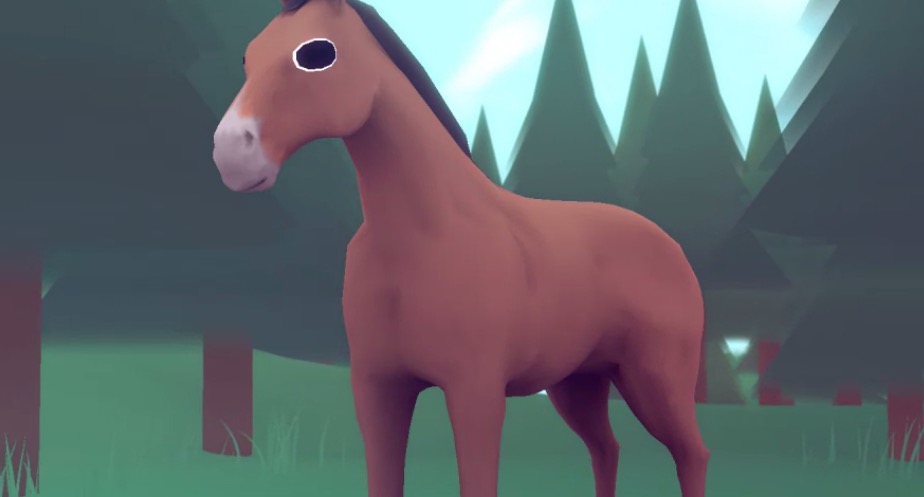 A man with a "long, long history" of wanking on horses was arrested, released, and then arrested again within hours after claiming his second alleged victim in a day.

said he had been planning to see his doctor for libido suppressing drugs but instead went to a field after being freed from prison. ... During a police interview he told detectives: ‘I was sat on a bench. I was feeling sexy so I started to…’

His lawyer Stephen Robinson said: ‘The defendant is very disappointed to be back before the courts again for precisely the same sort of behaviour he’s been convicted of in the past. ‘The defendant was of the view he’d been doing quite well.’