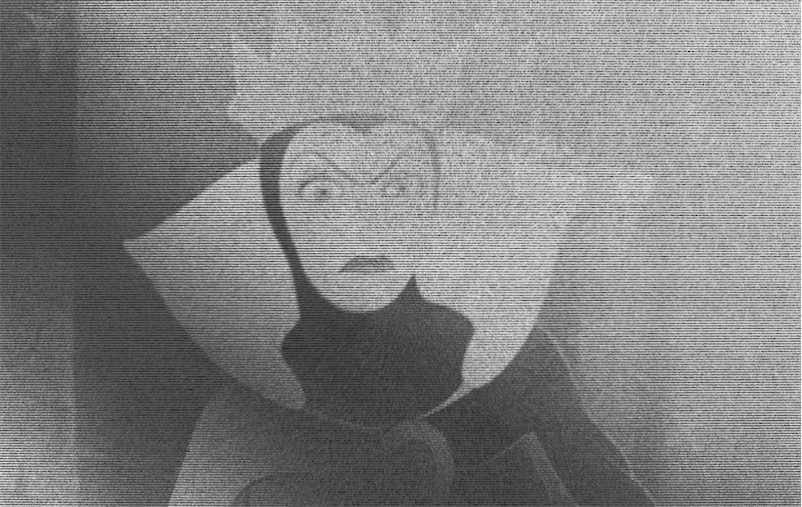 The subsequent event has been largely forgotten – and rarely shown in film adaptations. When the queen receives her daughter’s viscera, she decides she’ll have them salted and boiled, then feasts upon them with epicurean pleasure, convinced that they’re Snow White’s. The root of her pleasure rests on two facts: she has obliterated her daughter, her rival, but also, crucially, this anthropophagic act preserves the essence of ritual cannibalism – the ancient belief that eating the enemies’ flesh was a source of spiritual and physical strength.

"Who’s the Darkest of Them All? The Arcane Origins of the Tale of Snow White" (Daily Grail)