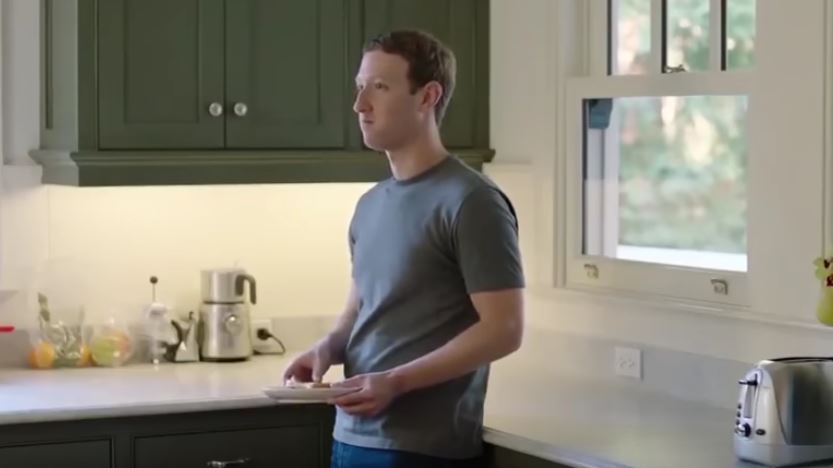 Who wouldn't want to buy a telescreen from Facebook, the least-trusted privacy merchant on Earth, so that they may be placed around the house? The obviously despised Facebook Portal will now be half-price, reports Matt Navarra. Details:

No, you're not misremembering the details from that young adult dystopian fiction you're reading — Facebook really does sell a video chat camera adept at tracking the faces of you and your loved ones. Now, you too can own Facebook's poorly timed foray into social hardware for the low, low price of $99. That's a pretty big price drop considering that the Portal, introduced less than six months ago, debuted at $199.

People think this product's failure moment will be along the lines of "woops we recorded petabytes of footage of you pooping" but it won't be that, it will be more abstract, like a patent for "correlations in facial chroma averages and political sentiment analysis" or some other horrible thing with little line-art drawings of the Portal right there in the filing diagrams.

The thing about Facebook Apology Tour Moments is that they come from things Facebook itself can't anticipate, because you never told it explicitly that it couldn't do something extremely specific and strange with aggregated data. The reason Facebook can't understand why it is bad is because the people who run it can't understand what's good about human beings.