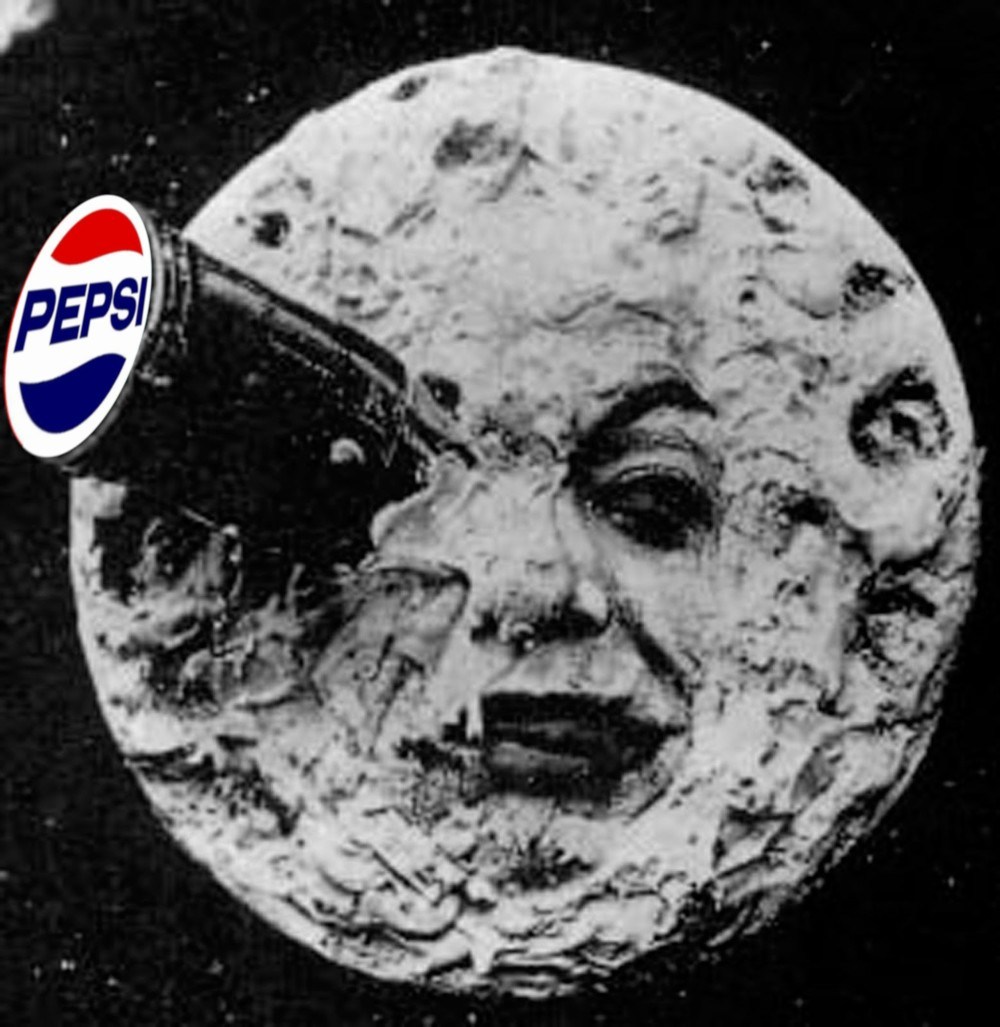 Pepsi's plan to pay a Russian company called Startrocket to loft an artificial constellation of cubesats with mylar sails to advertise a "nonalcoholic energy beverage" has been cancelled for unspecified reasons (the company says its prototype launch using high-altitude balloons was a "one-time event").