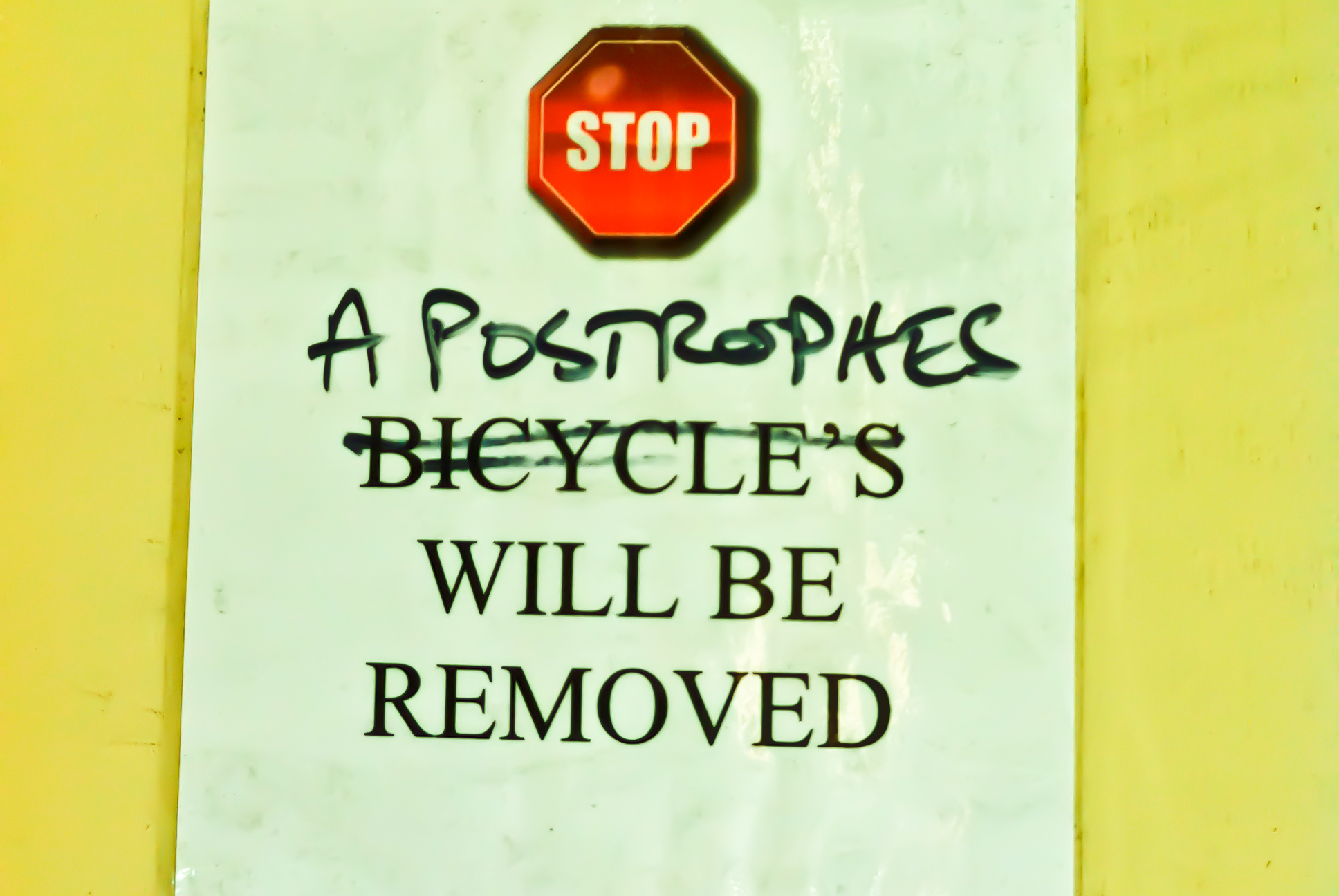 Olivia Jade Giannulli is the millionaire heiress of actor Lori Laughlin and fashion designer Mossimo Giannulli, who are accused of paying a $500,000 bribe to the University of Southern California to secure her admission; Jade's university career was bound up with her other career as an "Instagram influencer," with sponsor deals for the decor in her dorm room and other collegiate trappings.

Olivia Jade Giannulli has a line of cosmetics (formerly sold through Sephora, since discontinued in light of the scandal); as part of that licensing deal, she had sought trademarks; the US Patent and Trademark Office did not grant those trademarks, citing "punctuation errors."

Clearly, the trademark application was made by a lawyer and not by Giannulli herself, but there's still a rather delicious irony in someone who is said to have bribed her way into university being frustrated in her commercial ambitions because of an inability to punctuate.

Giannulli "blames her mom and dad for this scandal and for the downfall of her career."

“Proper punctuation in identifications is necessary to delineate explicitly each product or service within a list and to avoid ambiguity,” officials wrote in the March 15 letter. “Commas, semicolons, and apostrophes are the only punctuation that should be used.”