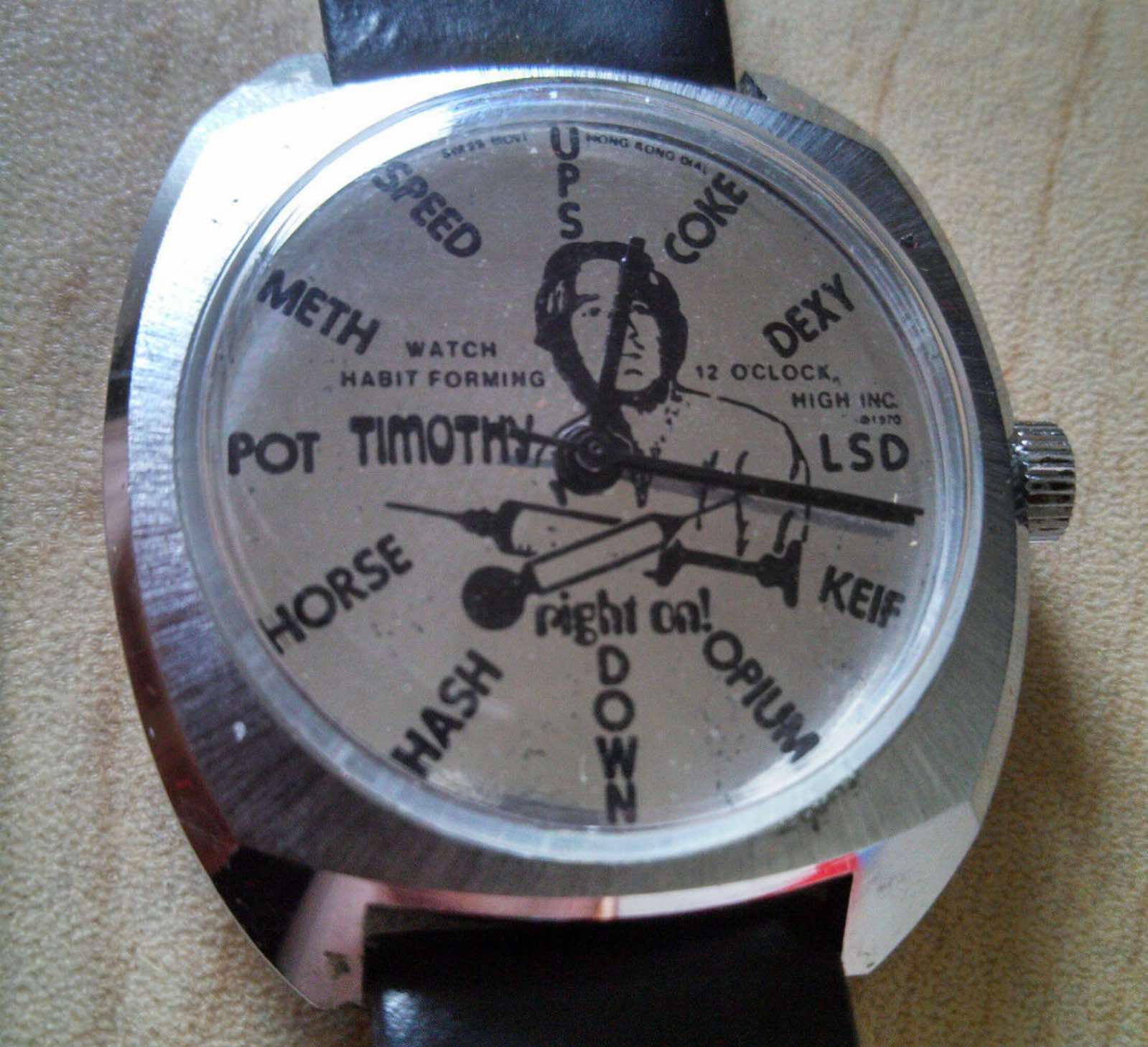 The starting bid is $600, which is hundreds of dollars more than the selling price of previous examples.