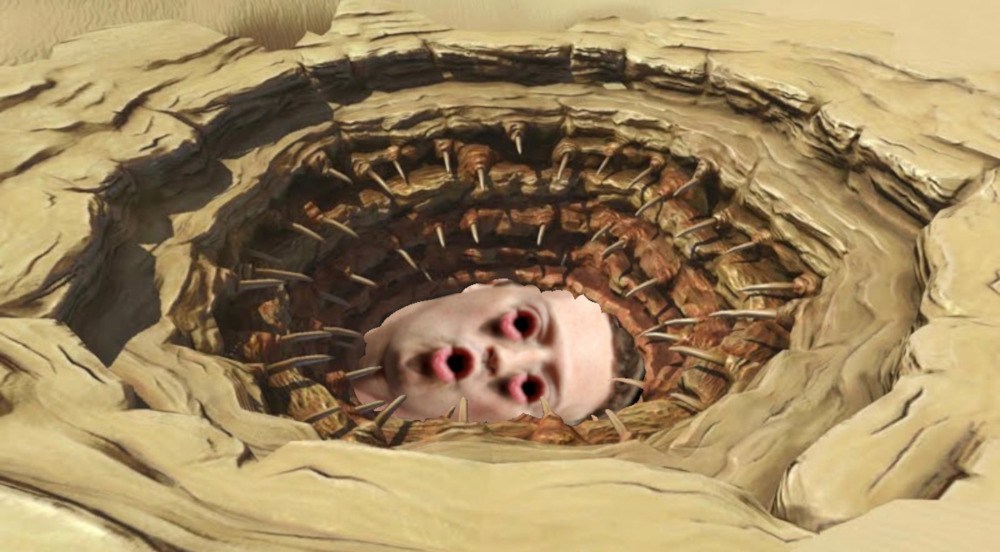 A year ago, Facebook -- wracked by the Cambridge Analytica scandal (and many, many others) -- promised a "Clear History" feature that would allow its users to wipe clean the nonconsensual dossiers that the company had compiled on them, a promise uttered by Mark Zuckerberg himself during the F8 developer conference.

A year has gone by, F8 is here again, and Clear History is nowhere to be found. The company says it will roll it out in 2019. But who knows? Remember, Facebook has also promised a suite of privacy-oriented services without providing any schedule for their delivery.

Philip Michael from Tom's Guide points out that there's really only one way for Facebook to demonstrate that it is taking privacy seriously, and that would be for Mark Zuckerberg to step down. After all, Zuck has spent literally his entire tenure at the helm of Facebook making and then egregiously breaking privacy policies, then mouthing hollow apologies, making new promises, and then breaking them.

I don't think that Zuck's departure would be enough. Mark Zuckerberg didn't personally design and implement all of the invasive tools that have produced scandal after scandal (though he may have signed off on all or at least most of them). He had a literal army of managers, product designers and engineers who built those systems in full knowledge of what they were doing. Changing the guy in the CEO's office without changing out the rest of those complicit people will have no meaningful effect on the company.

Facebook should, at the bare minimum, be broken up. It should be forced to divest itself of Instagram and Whatsapp, so that when millions of users leave Facebook out of disgust for its privacy policies, the services they migrate to are owned by different people with different priorities.

Facebook's privacy problems are mostly monopoly problems in disguise. There is no "Private Facebook" in the future, until and unless the company is cut down to size.

So what's changed in the last year? Well, the Clear History feature never launched — it's coming later in 2019, Facebook now says — but the company showed off its commitment to safeguarding data in far more telling ways.

• In May 2018, 14 million Facebook users had the default setting on all of their posts changed to public. Facebook blamed the error on a bug.

• In August, the Wall Street Journal reported that Facebook had approached banks asking for card transactions and checking account balances so that it could target new services at users.

• In September, 30 million accounts were seized by attackers who used a flaw in Facebook's "View As" function to steal access tokens. About half of those accounts had names, phone numbers and/or email addresses accessed by the attackers, while another 14 million had additional data compromised.

• If you use a phone number for two-factor authentication with Facebook, the service confirmed that it uses that number to target you with ads.

• After insisting that its new Portal smart display wasn't collecting your data, Facebook admitted that whom you call and how you use Portal could be used for targeted ads.

• In December, we learned that yet another bug let app developers see photos users had uploaded to Facebook but never published.

• Those messages you thought were private on Facebook? Turns out the social media giant was sharing them with partners, according to a New York Times investigation.

• At the start of 2019, we learned that Facebook had been encouraging game developers to let children spend money on games without their parents' permission.

• Oh, and two caches of Facebook user data — one of which with 540 million records — were found on Amazon cloud servers. That unprotected data had been put there by third-party companies in violation of Facebook's rules.