Wilco's Jeff Tweedy cast in the next season of Curb Your Enthusiasm! 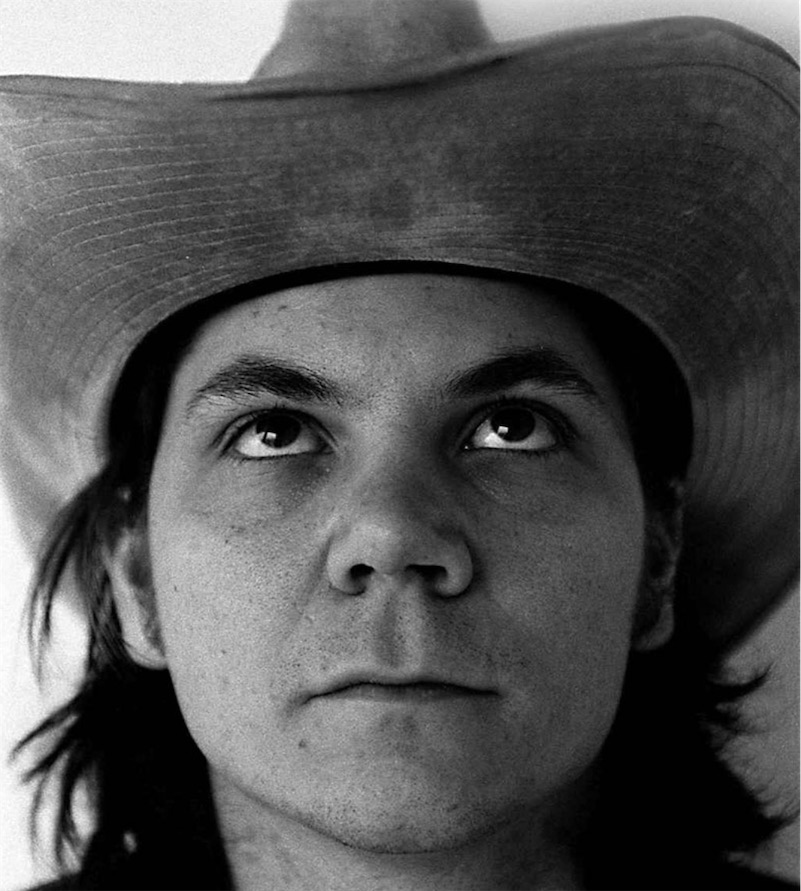 Genius musician Jeff Tweedy of Wilco and Uncle Tupelo fame has been cast in the forthcoming season of Larry David's comedy “Curb Your Enthusiasm!" This will be the show's 10th season. No word on whether Tweedy will play himself or someone else entirely, but no matter because I'm sure hilarity will ensue. From Variety:

Tweedy is said to be good friends with Jeff Garlin, who stars on “Curb Your Enthusiasm” as Jeff Greene in addition to executive producing.

This will not be Tweedy’s first acting role, as he previously appeared in the role of Scott Tanner in multiple episodes of “Parks and Recreation.” He also portrayed himself in two episodes of “Portlandia” and in the feature film “Hearts Beat Loud.”

Also, don't miss Tweedy's new and much-loved memoir "Let’s Go (So We Can Get Back)."