What it's like to grow up in a cult 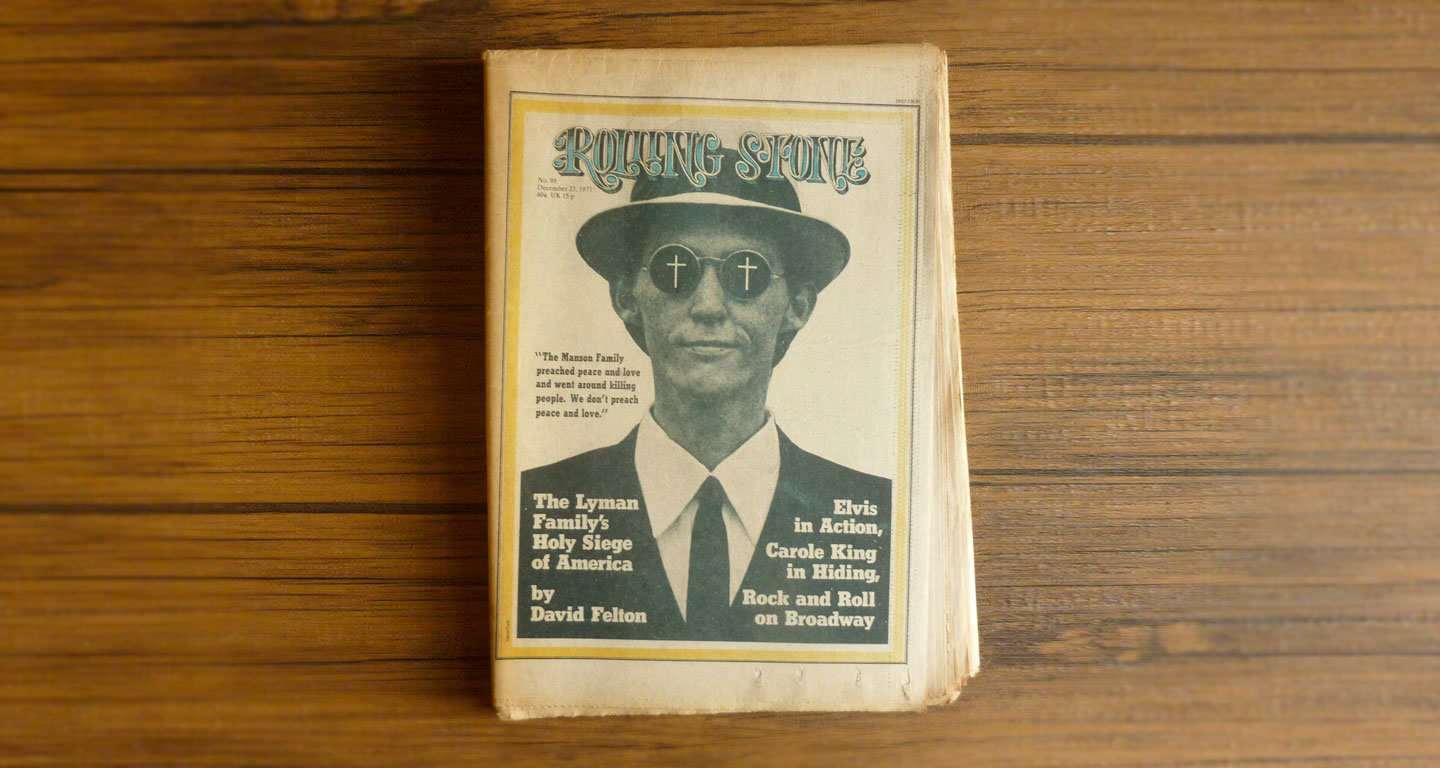 The cults we hear about are the ones that explode or implode, not the ones chugging along quietly long after their Rolling Stone cover story moment. Guinevere Turner has fond memories of the Lyman Family, but also unsettling ones, too, incidents and patterns far over the line of abuse. To relate them makes her want to apologize. My Childhood in a Cult.

Today, as a fifty-year-old screenwriter, I’m drawn to the stories of cults and their behavior. My next film, “Charlie Says,” focusses on the women who killed for Charles Manson and the time they spent in a prison isolation unit. One thing I wanted to show was how keeping these women in that unit trapped them for years in the echo chamber of Manson’s manipulations. I’ve always been struck by the sensationalist and reductive way that sixties and seventies cults are portrayed in the media. In a nation fixated on individualism, cults and communes are easy objects of disdain—and perhaps envy. Their members are breaking the rules, discarding the sacred nuclear family. It’s libertarianism plus sex and drugs, and it’s wrong, but do tell me more.

The truth is far more complex, though no less insidious. As individuals, how well are we positioned to say which systems of belief are right or wrong?

Further reading: I've bookmarked "The Lyman Family’s Holy Siege of America", the 1971 Rolling Stone article that did not make them famous.