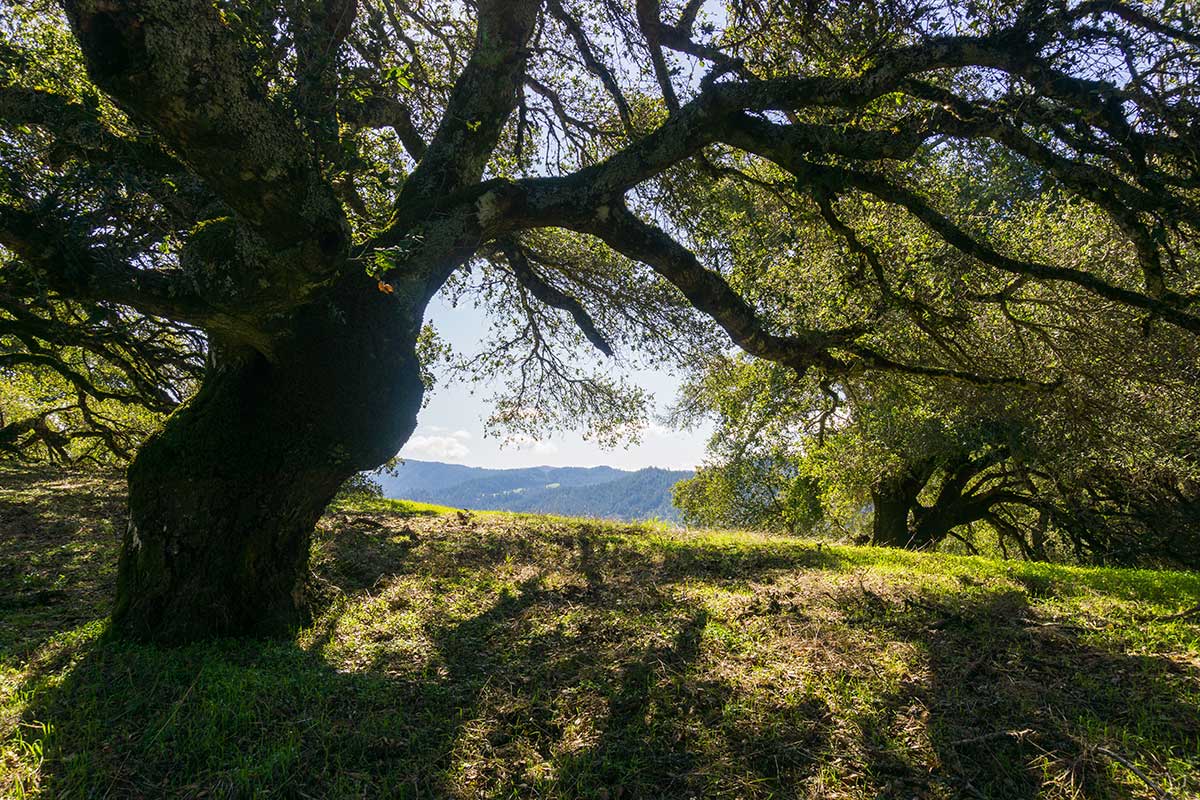 Toni and Peter Thompson were building a new house in Sonoma, California. They removed three trees, including a 180-year-old oak, from a nearby piece of property they owned with plans to relocate them next to the house. But the trees were damaged in the removal process and they died. The surrounding area around the trees was also damaged. The land was protected by the state, and now the couple has been ordered to pay about $600,000 in damages.

“I was not prepared,” Bob Neale, the trust’s stewardship director, told the Press Democrat. “It was really the most willful, egregious violation of a conservation easement I’ve ever seen.”

Portions of the area that had once been blanketed by untouched native plants were reduced to mounds of loose dirt, and others were scraped down to bedrock, according to court documents. Some photos showed a massive oak tree in a trench with its roots bound and surrounded by yellow construction equipment. A dirt road stretching for about a third of a mile was also carved through the land, destroying 12 smaller trees and other vegetation in the way, the ruling said.

Over the course of the trial, the Thompsons offered a dozen defenses, none of which the court found had any merit. The pair were “further undermined by their persistent failure to tell the truth,” Broderick wrote.