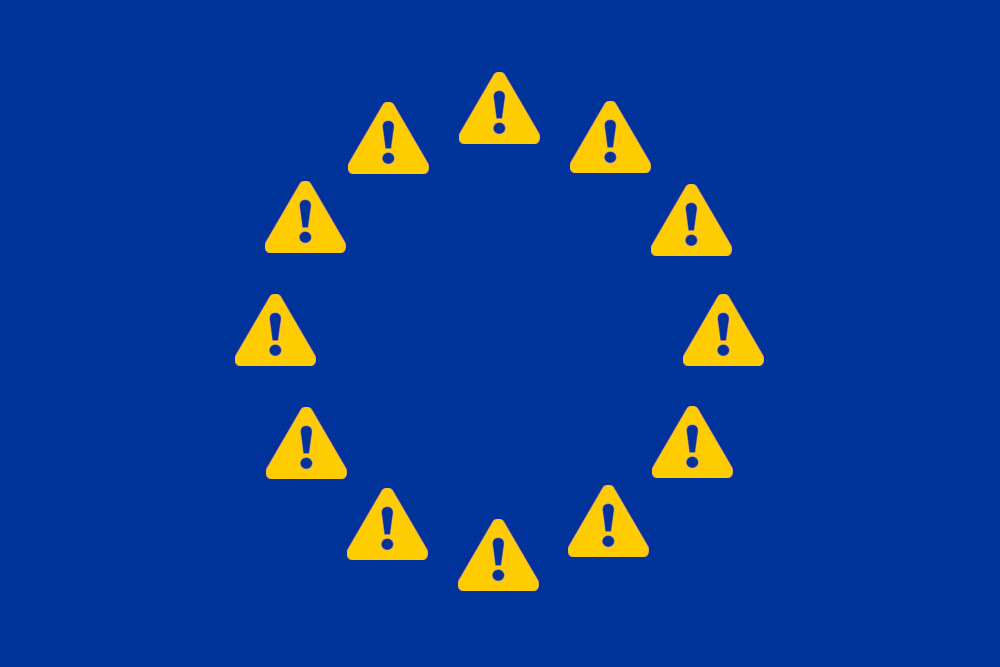 Today 45 NGOs, Academics and Companies from 15 countries released an open letter outlining the dangers of the wide-spread use of privacy invasive Deep Packet Inspection technology in the European Union. The letter is referencing the ongoing negotiations about Europes new net neutrality rules in which some telecom regulators are pushing for the legalization of DPI technology.

Deep Packet Inspection allows telecom companies to examine the content of our communications data. Information about which apps we use, the videos we watch and the specific news articles we read should be off limits for the telecom industry. Yet, with the proliferation of zero-rating to all but two European countries the industry has started to utilize DPI equipment on a large scale to bill certain data packages differently or to throttle services to cram more internet subscribers in a network already running over capacity.

Europe's current net neutrality rules contain a clear ban on any Deep Packet Inspection technology that examines specific user information for the purpose of treating traffic differently. Yet, a mapping of zero-rating offers in Europe identified 186 such products which potentially make use of DPI technology. Most regulators have so far turned a blind eye to these net neutrality violations and instead of fulfilling their enforcement duties now want to water down the rules to cover their inactivity. The negotiations are expected to continue in private and will culminate to a public consultation in autumn with Europe's net neutrality rules expected to be decided in March 2020.

Open Letter to the EU [EDRi]