This USB rechargeable electric-arc lighter is on sale today 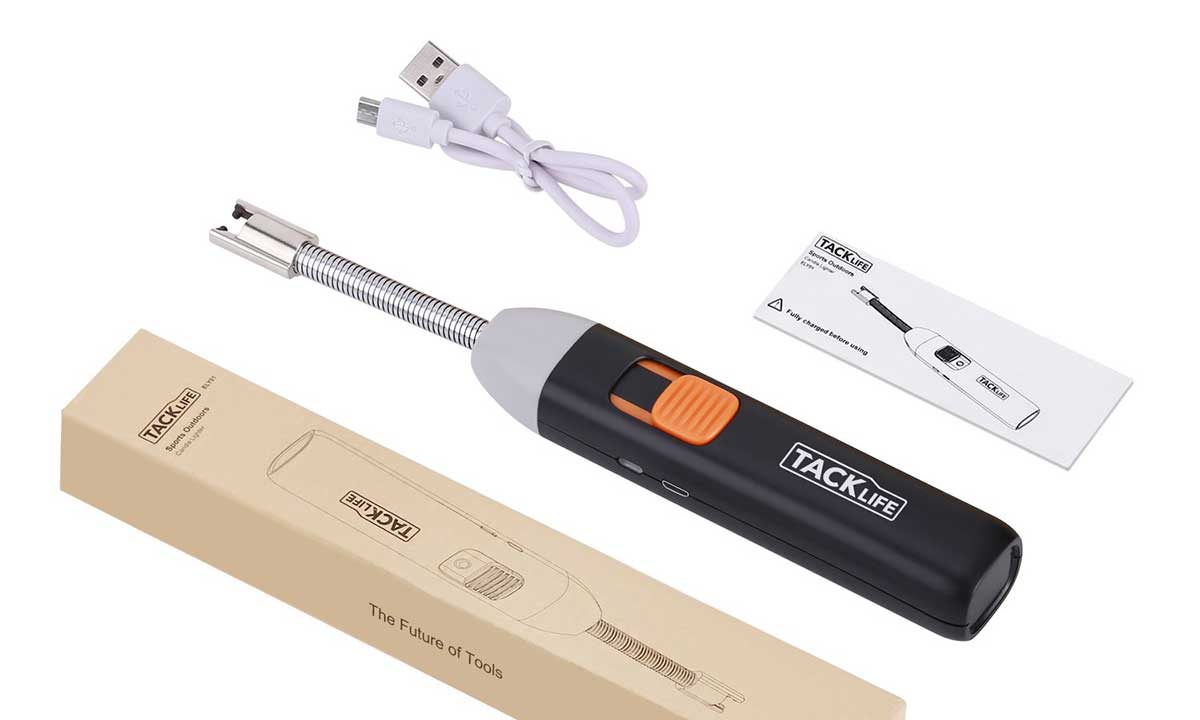 Use code 5MJTEWZF and get this electric-arc lighter at a healthy discount on Amazon. It's much better than butane firestarters for lighting candles or starting barbecues because it has a built-in USB rechargeable lithium-ion battery.