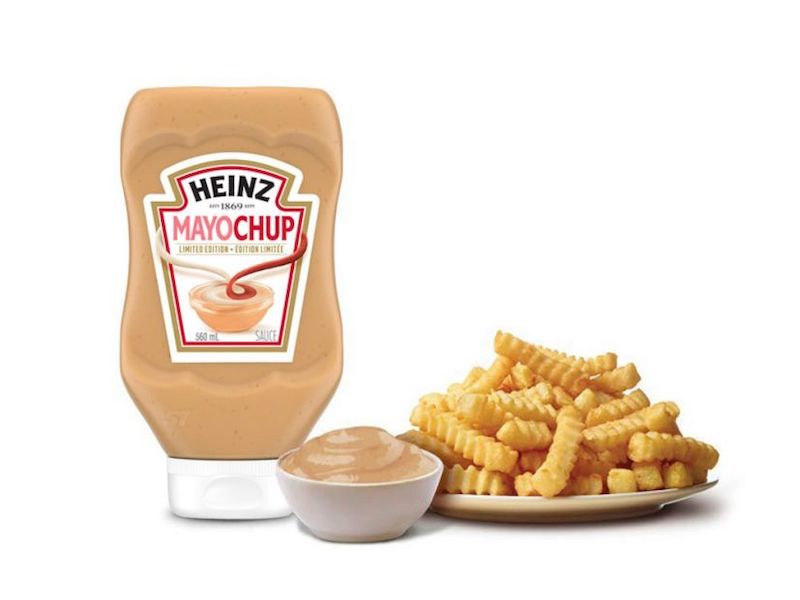 It comes in a squeeze bottle.

The name seems pretty logical—though some would argue ketchonnaise would be better—but in certain Cree dialects it comes off as less than appealing.

To some, Mayochup can translate to "shitfaced" or "shit is on my face".

"We the Cree people are laughing about it because of what it means in our language," he told the National Post in an email. "It's kinda funny when you think about it. If I ate it and have some on my face, than I [am] Mayuchup/Shitface."

Digging this drawing by astronomy blogger Invader Xan, showing spaceships of the past, present, and (possible?) future lined up side-by-side for size comparison. I, for one, just learn that the Space Shuttle Orbiter was larger than I thought in comparison to the International Space Station. Also cool: Skylon—a rather terrifying name for a spaceplane that's […]