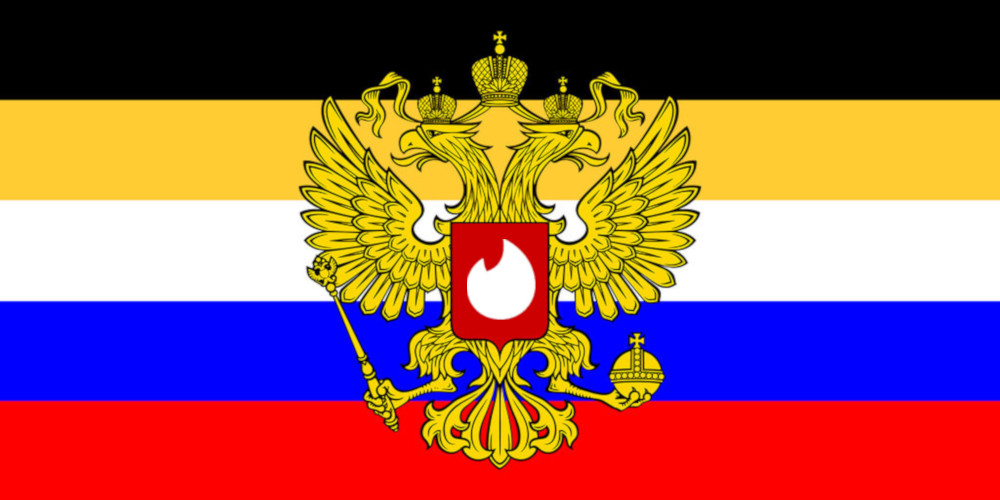 Tinder has been added to the Russian "Register of Information Dissemination Organizations," a regulatory designation that requires companies to turn over user data on request, without a warrant, to Russian law-enforcement and state agencies (America has a similar regime with a few check-and-balance figleafs).

Needless to say, Tinder's data is potentially extremely sensitive, and this subject cannot have escaped the notice of the Russian officials who placed it on the list (after all, kompromat is a Russian word).

This puts Tinder at a crossroads: either they can comply, or they can pull out of Russia and face being blocked at the national firewall. A year ago, Telegram opted for the latter and faced terrible reprisals, including being punished by Apple, who were anxious to keep the App Store and Iphone viable in Russia.

If you're worried about totalitarian spies raiding your sexual data, I advise staying away from Grindr as an alternative, as they have a pretty terrible Chinese problem.

Prior to today, the ORI database contained 175 companies, from both Russia and foreign countries. Tinder's addition to the ORI database was announced earlier today in a press release published by Roskomnadzor, the Russian government's telecommunications watchdog, and the agency in charge of maintaining ORI.

According to Roskomsvoboda, a Russian non-governmental organization for the protection of digital rights of Internet users, Tinder is the fourth dating service added to ORI, after Mamba, Wamba, and Badoo's dating portal.