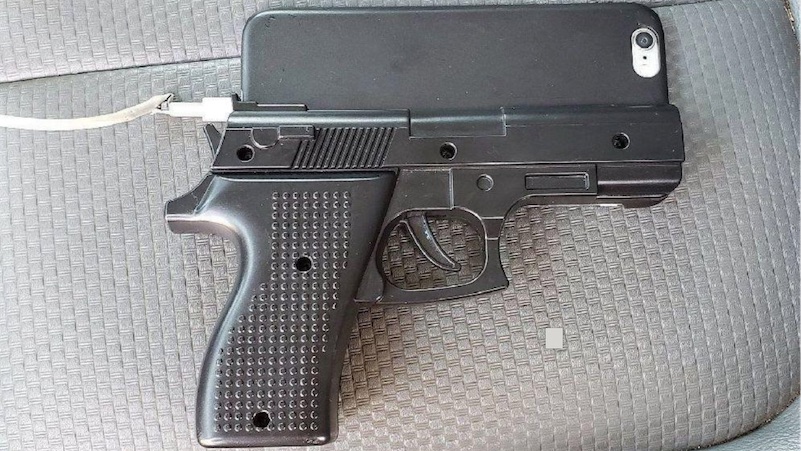 This popular police "mindreading" technique is bullshit — but the things that cops say about it are somehow even worse.

Back in December, ProPublica published a fascinating look into the snake-oil industry around Scientific Content Analysis or SCAN, a so-called “law enforcement tool” that purports to help investigators determine whether their suspects lying. This highly-profitable yet totally-dubious training method works through a rigid grammar analysis that relies entirely on the assumption that human brains only […]