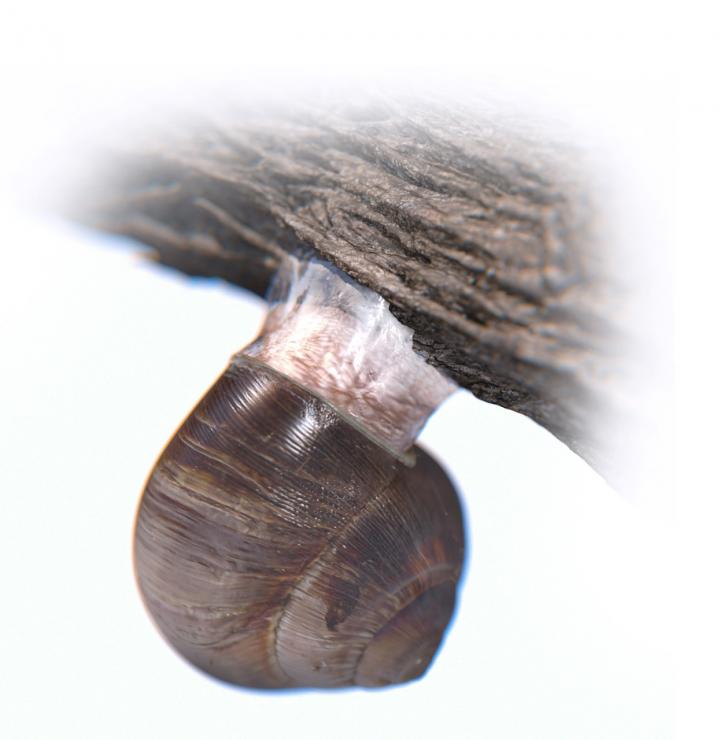 With that kind of power, the snail-slime adhesive could have a big impact on the scientific field as well as in industry. Yang sees durable, reversible adhesives like her PHEMA hydrogel as having massive potential for household products, robotics systems, and industrial assembly.