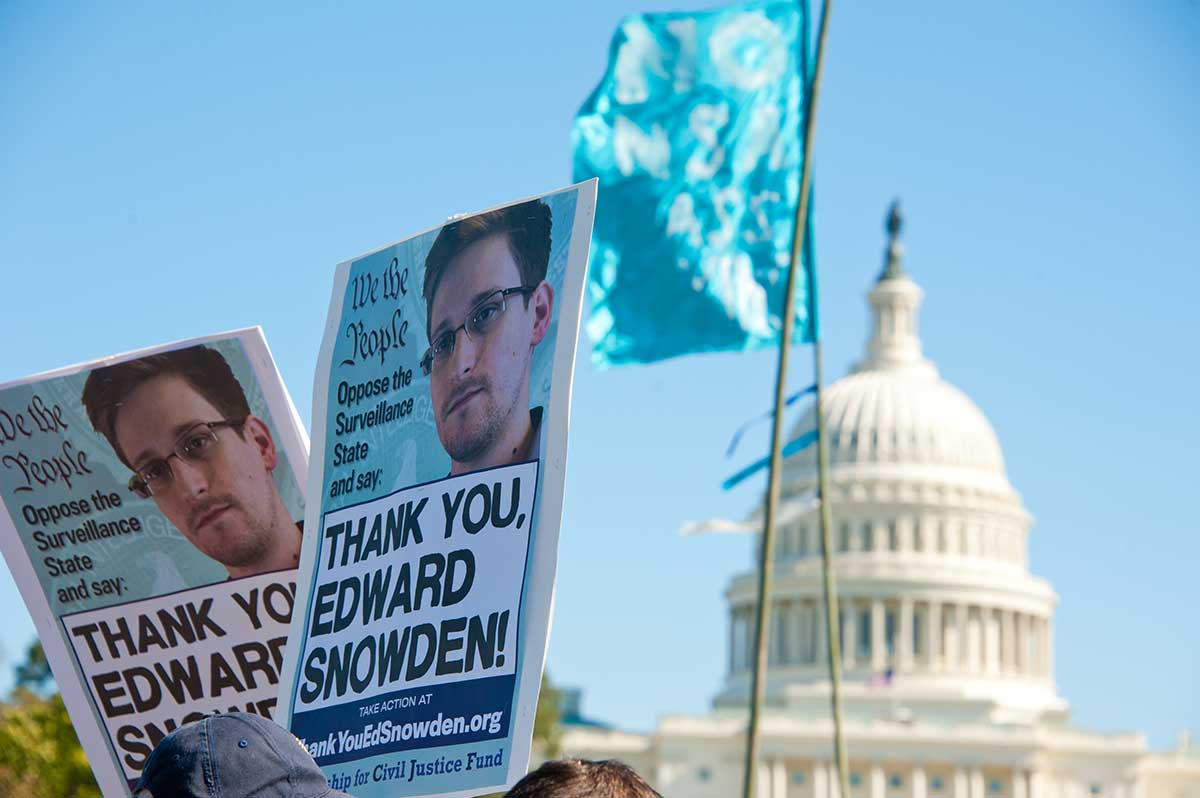 A spokesperson for the agency was quick to pin the blame on the telecommunications companies that provided the information:

In other words, "We didn't want the data we took, and anyway, we were busy catching TERRISTS.

ACLU staff attorney Patrick Toomey said in a statement, “These documents only confirm that this surveillance program is beyond redemption and should be shut down for good. The NSA’s collection of Americans’ call records is too sweeping, the compliance problems too many, and evidence of the program’s value all but nonexistent. There is no justification for leaving this surveillance power in the NSA’s hands.”