Why is GrubHub buying thousands of urls similar to restaurant names, and launching 'shadow sites'? 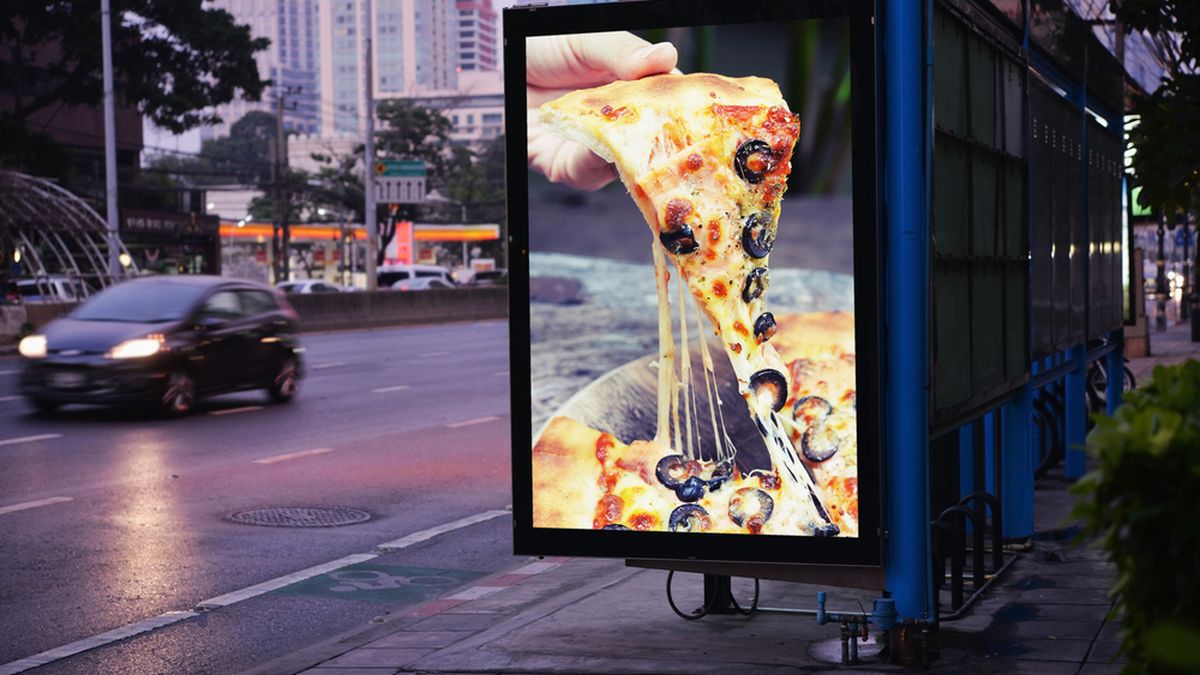 GrubHub is buying up thousands of restaurant web addresses, and “also appears to publish shadow pages without owners' consent—sometimes in direct competition with real websites,” reports The New Food Economy.

Why would the app-based restaurant delivery service do such a crazy thing?

It looks like the reason may be -- shocking, I know! -- predatory greed.

The New Food Economy has found that GrubHub owns more than 23,000 web domains. Its subsidiary, Seamless, owns thousands. We’ve published the full list here. Most of them appear to correlate with the names of real restaurants. The company’s most recent purchase was in May of this year.

Grubhub purchased three different domains containing versions of Shivane’s restaurant’s name—in 2012, 2013, and 2014. “I never gave them permission to do that,” she says.

Shivane believes GrubHub purchased her restaurant’s web domain to prevent her from building her own online presence. She also believes the company may have had a special interest in owning her name because she processes a high volume of orders. She rattles off a list of names of local restaurants that she suspects may be in the same predicament. I find versions of about half those names on the list of GrubHub-owned domains.

Additionally, it appears GrubHub has set up several generic, templated pages that look like real restaurant websites but in fact link only to GrubHub. These pages also display phone numbers that GrubHub controls. The calls are forwarded to the restaurant, but the platform records each one and charges the restaurant a commission fee for every order, according to testimony from GrubHub executives at a hearing at New York City Hall on Thursday. This happens on the GrubHub platform itself, too. The phone numbers you see displayed in the app typically aren’t a restaurant’s actual phone number, they’re the numbers that GrubHub uses to make sure it’s getting its commission.

In response to a detailed list of questions, GrubHub emailed the following statement: “Grubhub has never cybersquatted, which is identified by ICANN as ‘generally bad faith registration of another person’s trademark in a domain name.’ As a service to our restaurants, we have created microsites for them as another source of orders and to increase their online brand presence. Additionally, we have registered domains on their behalf, consistent with our restaurant contracts. We no longer provide that service and it has always been our practice to transfer the domain to the restaurant as soon as they request it.”

GrubHub is buying up thousands of restaurant web addresses. That means Mom and Pop can’t own their slice of the internet [newfoodeconomy.org, via techmeme.com]