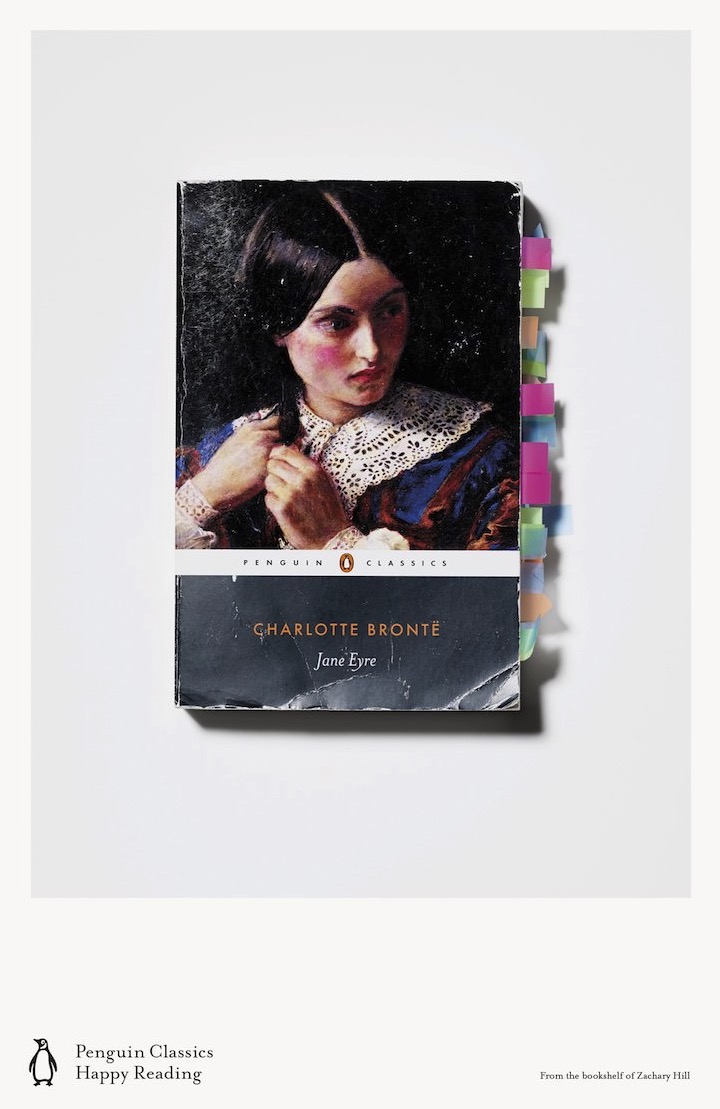 This new ad campaign from Penguin appeals to those of us who think beat-up, torn, taped, scribbled-upon books are more appealing than pristine ones. I wondered if the books photographed here were found as is, or lovingly distressed by the art director, then I saw the small print in the lower right of each ad, which suggests they were found that way.

Postcards that book readers will love

I’ve written about Tom Gauld’s wry and wistful books and comics a lot on Boing Boing over the years. One of his latest books is this cleverly bound collection of heavy stock postcards called The Snooty Bookshop. Almost all the postcards have something to do with books, and anyone who loves books will identify with […]

Robin Ince, co-host of the Book Shambles podcast, says he has at least 20 times more books than he can possibly read in his lifetime. Yet he keeps buying more books. All his shelves are full and he has piles on the floor. In this video, watch Ince as he goes through some of the […]