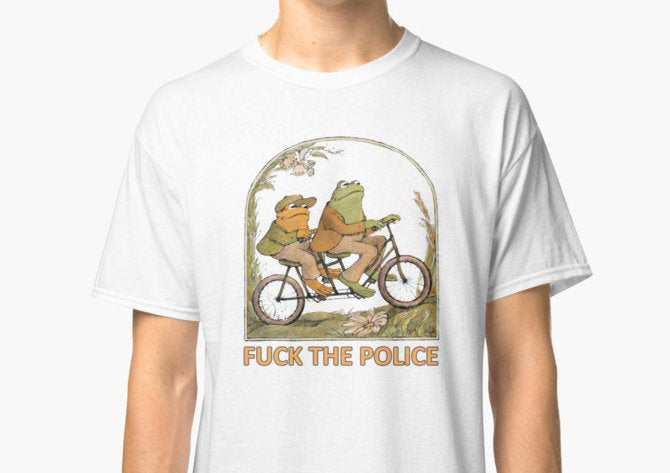 "Do you swear to tell the truth, the whole truth
And nothin' but the truth?"

Eighties icon Pee-wee Herman is now featured on this fun t-shirt by Creepy Co. To see the full effect, pop on a pair of paper anaglyph glasses (included). Oui, they made a 3D Pee-wee tee! It’s available now for $26.99.