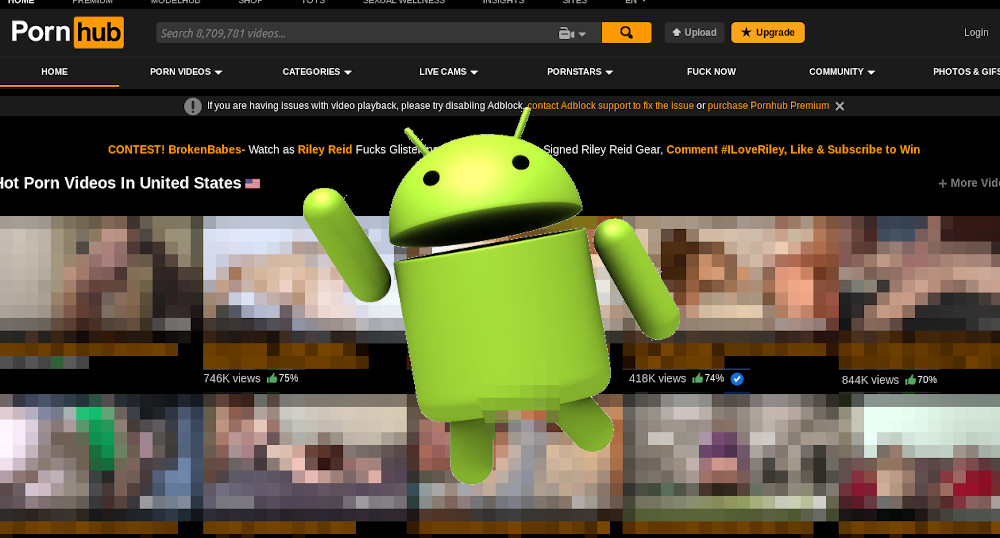 The data extracted by these trackers (browser config, IP address, unique advertising IDs assigned by your phone vendor) can be used to link your incognito activity to the rest of your browsing.

To disguise your IP address, you need to use a VPN of some sort. There are many commercial VPNs -- though they, too, might be logging your browsing activity -- and there's also Tor and Tor Browser Bundle (and Brave also integrates with Tor), though this may be too slow for video-streaming.

Ultimately, tools only get you so far when it comes to privacy, and unless they're backstopped by regulation (for example, if we had a statutory damages regime for privacy breaches that would make storing user data into a high-risk, high-cost, uninsurable business activity), you are stuck in an arms race that you're likely to lose.

What these companies might be doing with pornography-site browsing data is a mystery. Oracle, which owns a number of large data brokersClose X and has been called a “privacy deathstar,” could, for example add data collected by trackers with its current profiles. In the cases of Google and Facebook, which refuse to host pornographic sexual content on a number of their platforms, it’s not always clear why they are collecting such sensitive information, even if unintentionally.

Facebook and Google denied that potential information collected by their trackers on pornography websites was used for creating marketing profiles intended to advertise to individuals.

“We don’t allow Google Ads on websites with adult content and we prohibit personalized advertising and advertising profiles based on a user’s sexual interests or related activities online,” a Google spokeswoman wrote in a statement. “Additionally, tags for our ad services are never allowed to transmit personally identifiable informationClose X to Google.”