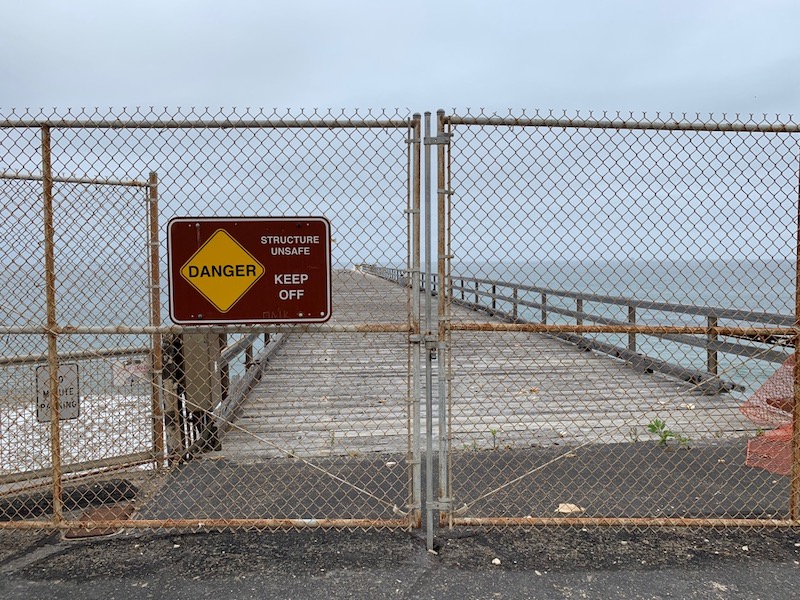 I mistakenly thought Gaviota State Beach was Refugio State Beach. It is not.

Another parking lot style campsite adjacent to a fairly lovely California beach! Gaviota features a lot of bunnies, all of whom appear to have massive ticks in their ears, cold showers, and an all-night party. This is my least favorite style CA campsite, but my daughter really loved it.

Located 33 miles north of Santa Barbara, Gaviota is very popular with RV campers. The site I was in had no RV hookups and was your typical CA picnic table and shitty fire ring. There was no shade to be found and somewhat, unfortunately, a large group of RV campers had decided to leave open spots between their family of trailers when they booked in. This had several folks, not in their party, trapped inside of their large group free for all.

Aside from toddlers wandering around a field of open fire pits, and the occasional off-leash pitbull, we had a lovely overnight stop. I was glad I did not book a second night and we simply continued down the coast. I had thought this site was Refugio, which similarly is right on a beach with a very mild break, perfect for kids to boogie board or body surf.

There are a few really great beachside camping spots in the Santa Barbara area. I am looking forward to El Capitan and Jalama. I will likely not return to Gaviota. The store at Gaviota was closed the entire time we were there, I am unsure if it still opens. There was a sign posted about looking for a new concessionaire.