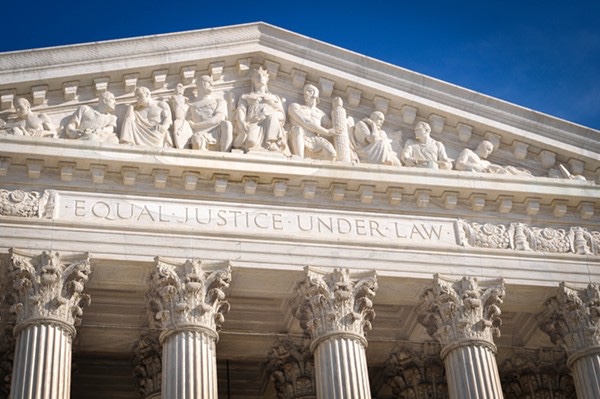 Attorney General Bill Barr announced Thursday the The Justice Department will reinstate the death penalty at the federal level, to begin with the scheduling of death for 5 federal death row inmates.

The federal government will also be changing its lethal injection procedure from 3 drugs, the old standard method for killing prisoners, to the single drug Pentobarbital.

The 3-to-1 drug change mirrors moves made by multiple U.S. states which have struggled to acquire the multiple-drug cocktail for their state level executions.

In the announcement, the U.S. Department of Justice said the decision to resume capital punishment after a lapse of almost two decades was related to "five death-row inmates convicted of murdering, and in some cases torturing and raping, the most vulnerable in our society -- children and the elderly."

The DOJ added that Barr has ordered the “Acting” Director of the Federal Bureau of Prisons to "schedule to executions" five individuals.

"The Justice Department upholds the rule of law -- and we owe it to the victims and their families to carry forward the sentence imposed by our justice system," Barr said in the announcement.

DOJ announced that the federal government is going to resume capital punishment, and AG Bill Bar has directed the Bureau of Prisons to schedule executions for five death-row inmates pic.twitter.com/7usR1jX2IG

Since 1972, 165 people have been exonerated that were on death row.

88% of criminologists believe the death penalty is NOT a deterrent. https://t.co/Oq5EaxBZhl

Awaiting the roar of opposition from “pro-life” Republicans. https://t.co/dQfUVA4HK3