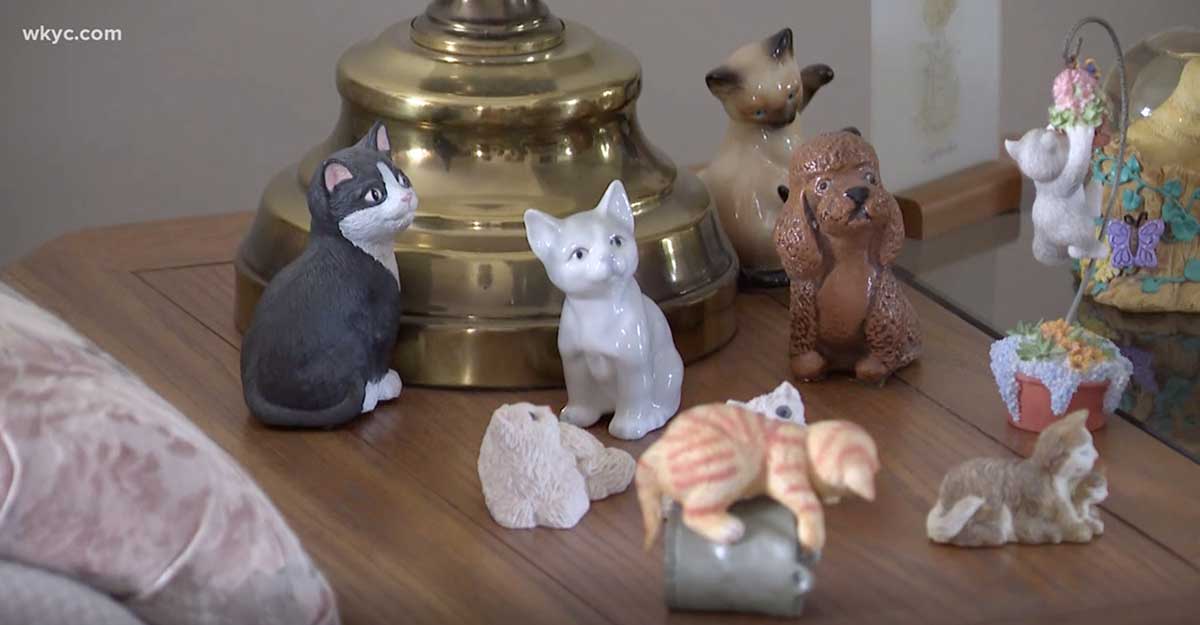 Nancy Segula (79) of Garfield Heights, Ohio, doesn't like the idea of allowing stray cats to starve, so she feeds them when they come around, which is a crime. She's been sentenced to 10 days in jail for allowing the cats to accumulate on her property.

Segula's actions are clearly creating a nuisance for her neighbors. But while police are justified in responding to their complaints, it is not beyond the realm of possibilities for the court system to find a more humane approach than incarceration. After all, Segula's 10-day jail sentence is longer than the punishments given for other, much more heinous animal-related offenses that have occurred in the area, including starving dogs, the strangulation of a cat, and leaving kittens in a hot car. And when it's over, is there any reason to think she won't do what she's done after every other intervention, and go back to feeding the cats?