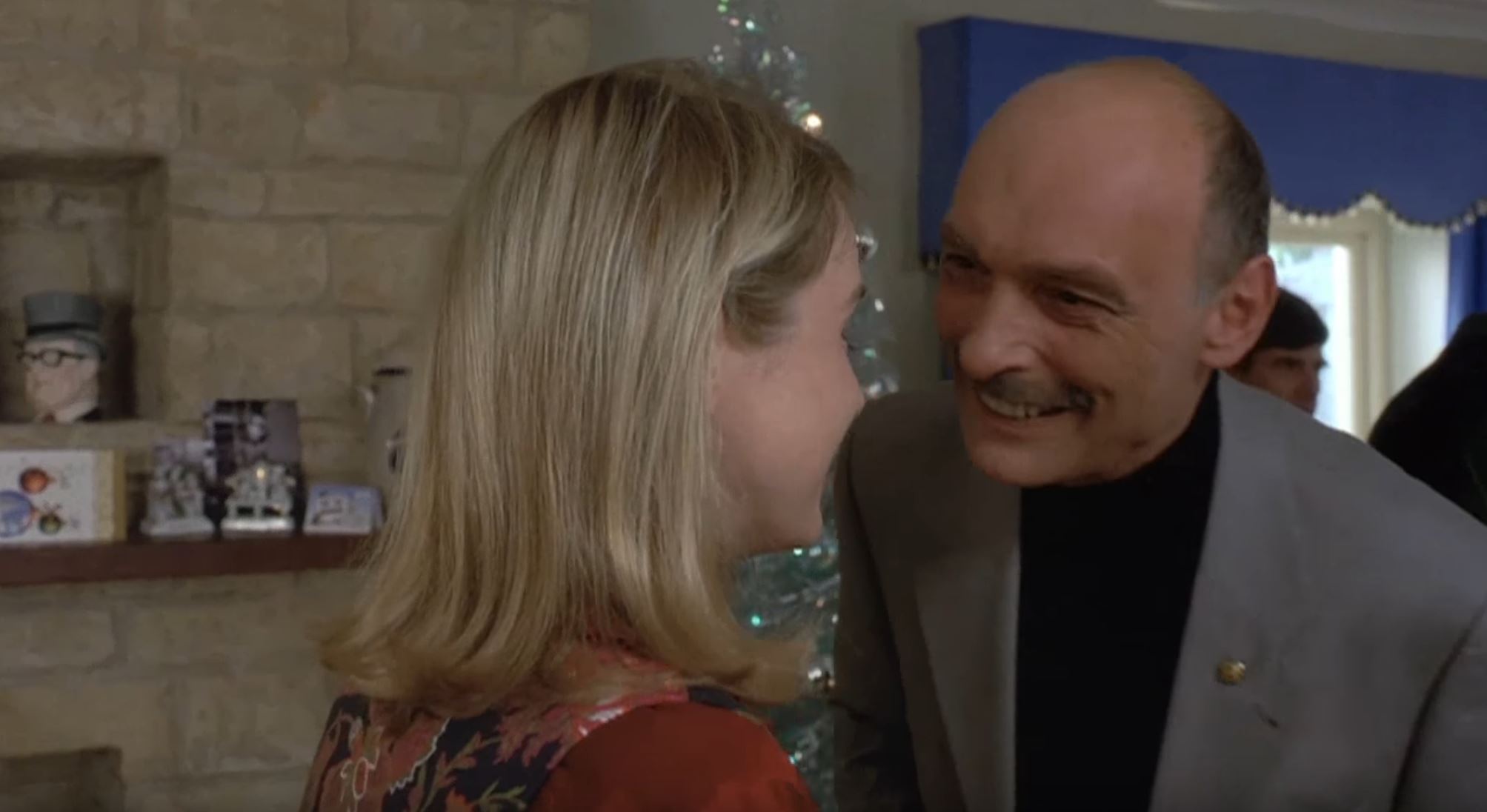 You're fretting about hackers, political shenigans and data breaches. Then your creepy uncle shares photos of your newborn baby, complete with its location, to his thousands of fake facebook "friends". The call is coming from inside the house.

“Older folks, certainly, there’s a learning curve because this is new,” said Amy Nofziger, who, as director of fraud victim support for AARP, helps older people parse the new rules of the internet. “People who are grandparents or great-grandparents today are the first people to have color TVs in their homes, and now they have this thing called the internet.”

“My mom has a public profile and posts several times a day on her page and has tons of interactions, often with people she doesn’t necessarily know,” said Danielle. “Because I want to be more private about photos of my son, I have had to ask her to please not post his picture — or, if she’s going to, that she please change the privacy settings for that specific post. For the most part she has done what I’ve asked, but I could tell she was really annoyed about it. One time she posted a photo that straight-up had our home address on it, and she couldn’t understand why I was so upset!”

The posting of it is the small part of the problem. The resentful-boomer "how dare you tell me not to" is the bigger part.