How many books could you read if you quit social media? 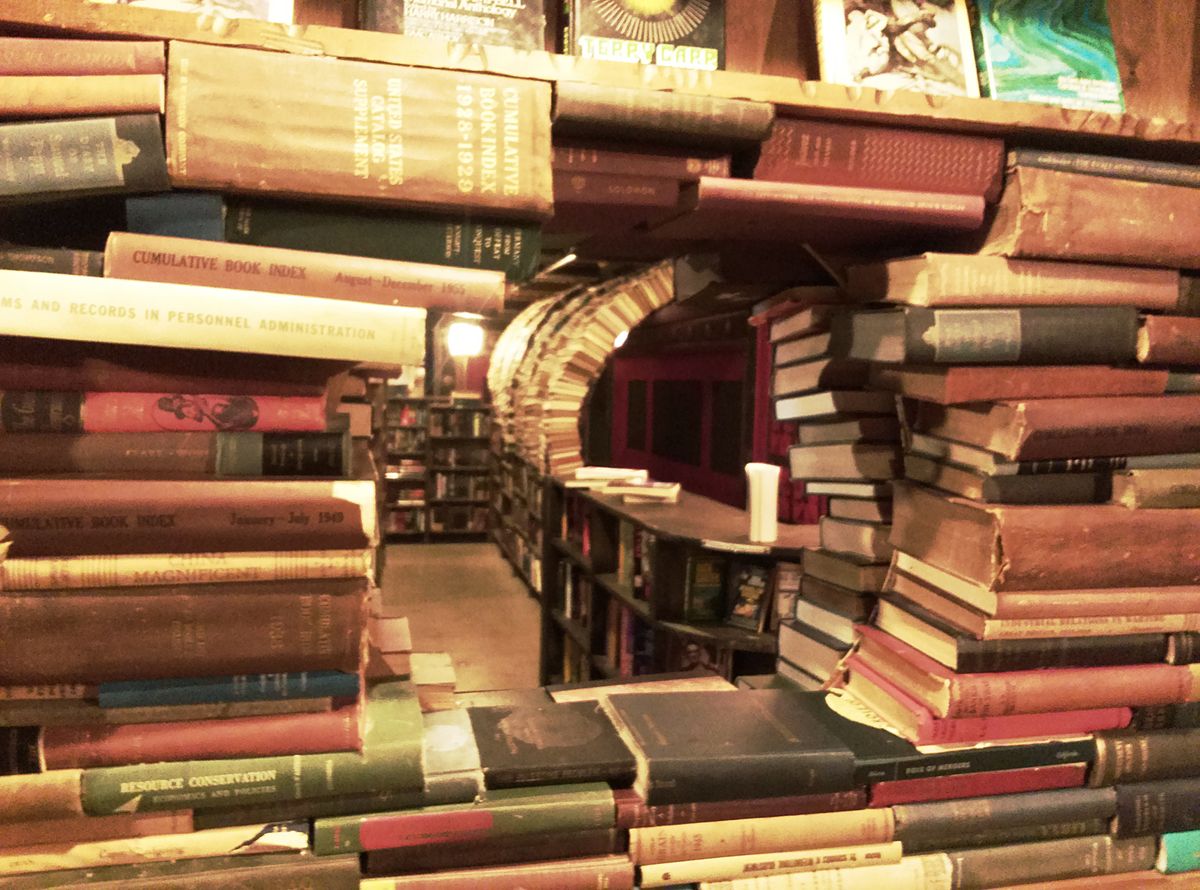 Omni Calculator asks a few questions about your internet usage and tells you what else you might consider doing instead. And yet, for some reason, I find myself wary of completing an online questionnaire about my online habits. Thankfully it's a simple calculation, writes Emma Charlton: Cutting out three 10-minute social media checks a day means you could read as many as 30 more books a year. Many of us are spending more time on Facebook, Twitter and Instagram than ever before: 2 hours and 23 minutes per day, on average, if you accept GlobalWebIndex’s Flagship Report for 2019.

It's easy to buy drugs on Snapchat and Instragram

Who needs the darkweb when you can just go on social media, enter your drug of choice in the search bar, and buy whatever turns your crank? In this video, Vice’s Tir Dhondy finds out just how easy it is to buy drugs on these platforms.