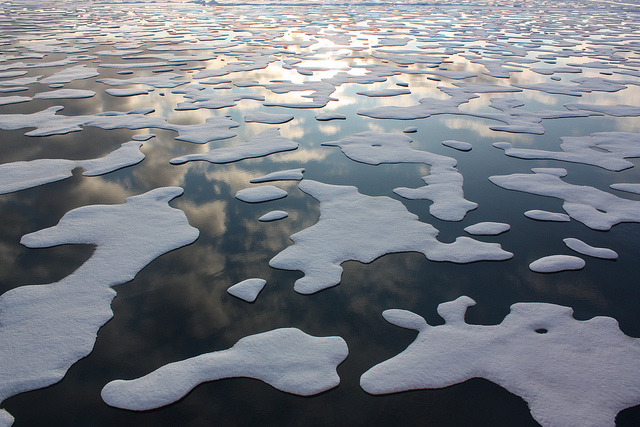 The BBC reports that Canada's election watchdog claims that advertisements saying climate change is real may break the law, because it is a political opinion and "issue" advertising is partisan political activity.

Canada has strict regulations on partisan advertising during the election period, whether they be from candidates, parties or third-party organisations. ... Keith Brooks, programme director for advocacy group Environmental Defence, says Elections Canada told him that because one candidate denies that climate change is an issue, any ad urging action on climate change, or calling climate change an emergency, could be considered partisan. ... Mr Cornish says it is "absolutely ludicrous" that charities are barred from advocacy work on climate change during the election just because one of the party's platforms denies it is an issue.

"We're talking here about someone's opinion overruling scientific consensus around the need to adapt to climate change," he said.