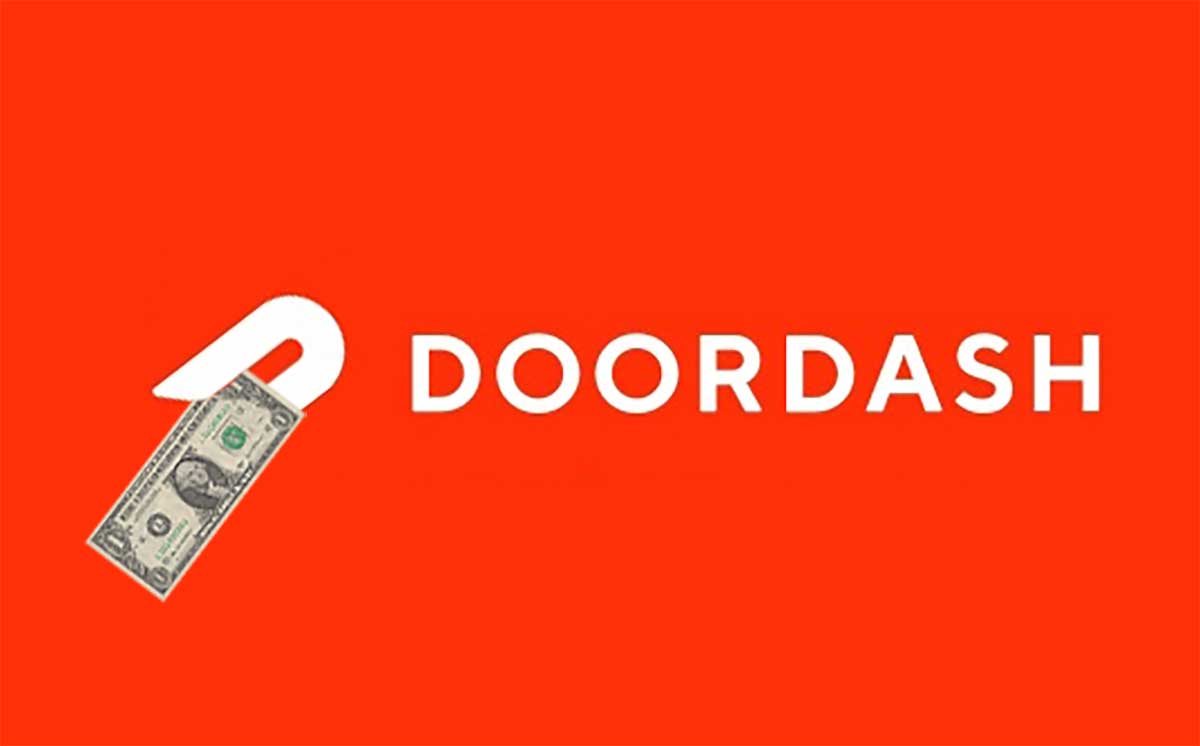 A month after DoorDash promised to give workers the tips that customers leave for them, the company is still withholding them, reports Vox.

At the time, CEO Tony Xu announced in a series of tweets that DoorDash would institute a new model to ensure workers’ earnings would “increase by the exact amount a customer tips on every order.” Xu promised to provide “specific details in the coming days.” The next day, Xu sent out a note to DoorDash workers, broadly outlining changes and letting them know “what to expect in the days ahead.”

But 27 days later, current DoorDash workers tell Recode that the company’s pay and tipping policies have stayed the same. The company has not made any public statements about its worker pay and how it plans to institute the changes, nor has it offered a specific date when it will fulfill its promise.

I've written about Up & Go before: that's the worker-owned co-op of home cleaners in New York City that has built a version of the on-demand economy that keeps the convenience but jettisons the predatory capitalists, and as a result, is able to pay its workers $25/hour.

Not everything is legal in New Jersey: Uber has to pay the state of New Jersey $650m in unemployment and disability tax for the employee drivers that it pretended were contractors. Uber is appealing. It will lose. Uber drivers in Jersey are now entitled to unemployment insurance. (via /.) (Image: Quotecatalog, Ervins Strauhmanis, CC BY, […]