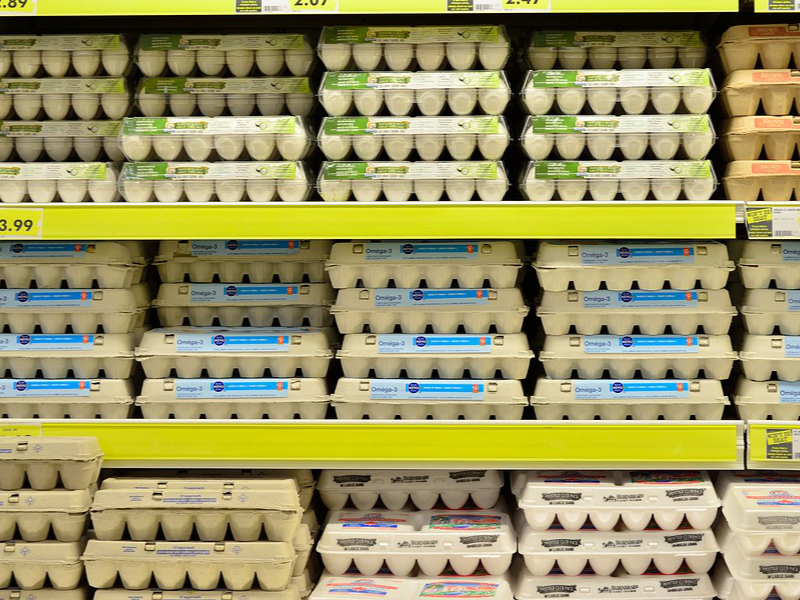 I thought that starting into a career as a tech journalist would help to cure me of my desire to buy stuff all of the time: if I get to play with all the latest gear for free, there's no need to invest any cash in it, right? Nah. I hoped that my exposure to new and fabulous things would allow me to tire of them after spending some time with them. Instead, I ended up having a better idea of what I wanted to buy and, as I already knew what a given product could do, was able to talk myself into it, guilt-free. There were months where, in my misery, I bought so much gear in the space of a few days that I ended up having to pawn it all in order to make the rent at the end of the month.

Fast forward a decade: I'm still nuts, but I'm in a much better place.

I don't shop to cope. I limit myself to buying a new album and a few books, every month. I talk over major purchases with my wife. We have money in the bank! We also had a home full of stuff that I'd collected over the course of my career and couldn't get rid of. Selling it all would be most people's go-to solution. But, as a journalist, I'm not able to profit from the products I review. That's just greasy. For me, donation is the only path to clearing out storage space. Unfortunately, the thought of getting rid of everything left me unable to do anything. What if my smartphone died? Wasn't it a good idea to keep one or two around, just in case?  Maybe I'd need something I was giving away down the road—who knows what gear I'd need for testing. On several occasions, I got so bound up by what to get rid of that I ended up giving up. I had boxes of devices that could have changed someone's life: phones that someone could use to help themselves land a job interview, tablets for kids to do their homework on, you name it. All of it got shoved back under my desk because I was too damn weak and tiered to deal with it. I eventually got to a point where I was able to say goodbye to it all, but it took a lot of patience from my partner and time with a therapist to do it.

This evening, while doing a bit of research online, I ran across a story, written by Barry Schwartz for Scientific American, back in 2004. The topic: how having too many choices in one's life can wind up making you a miserable bastard.

Although some choice is undoubtedly better than none, more is not always better than less... increased choice and increased affluence have, in fact, been accompanied by decreased well-being in the U.S. and most other affluent societies. As the gross domestic product more than doubled in the past 30 years, the proportion of the population describing itself as “very happy” declined by about 5 percent, or by some 14 million people. In addition, more of us than ever are clinically depressed. Of course, no one believes that a single factor explains decreased well-being, but a number of findings indicate that the explosion of choice plays an important role.

The piece is available to download from the Stanford Center on Longevity, but here's the broad strokes as outlined on their webpage:

If you have the time, it's an interesting read and one that I wish I'd stumbled across years ago.