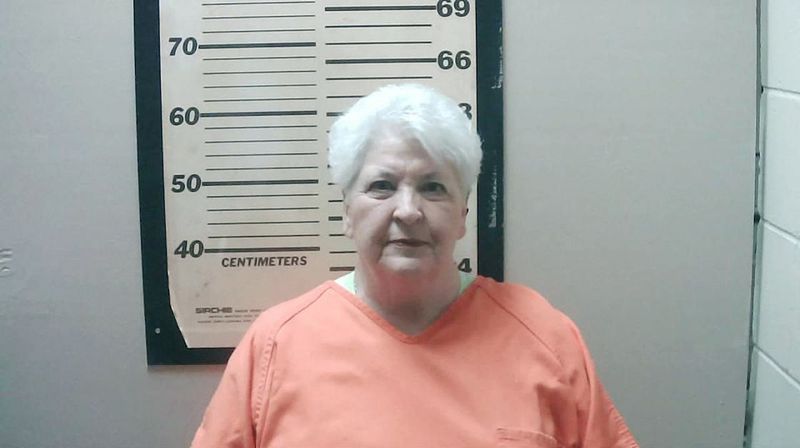 A white woman in Mississippi who was accused of threatening an African American couple with a handgun while shouting at them to leave a KOA campground has been fined $250, and will receive a misdemeanor charge.

Imagine if the race roles were reversed.

“The charge follows a widely shared video of a woman in a Kampgrounds of America shirt holding a revolver as she tells the couple to leave because they had no reservation,” reports NBC News:

Local news outlets report 70-year-old Ruby Nell Howell of Starkville was found guilty Tuesday in Oktibbeha County Justice Court of threatening exhibition of a weapon. She was fined $250 and ordered to pay $182.50 in court fees. Howell will not be jailed.

The charge follows May's widely shared video of a woman in a Kampgrounds of America shirt holding a revolver as she tells the couple to leave because they had no reservation.

KOA has said the woman was fired.

Jessica and Franklin Richardson, the couple, said they didn't realize they needed a reservation and would have left if asked.