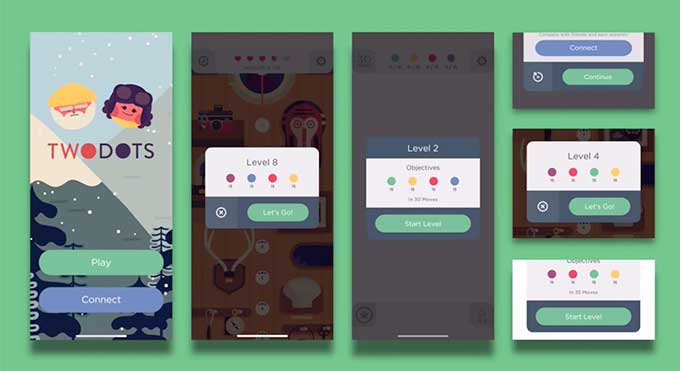 Confirmshaming
The act of guilting the user into opting into something. The option to decline is worded in such a way as to shame the user into compliance.

Forced Continuity
When your free trial with a service comes to an end and your credit card silently starts getting charged without any warning. In some cases this is made even worse by making it difficult to cancel the membership.

Sneak into Basket
You attempt to purchase something, but somewhere in the purchasing journey the site sneaks an additional item into your basket, often through the use of an opt-out radio button or checkbox on a prior page.

Roach Motel
You get into a situation very easily, but then you find it is hard to get out of it (e.g. a premium subscription).