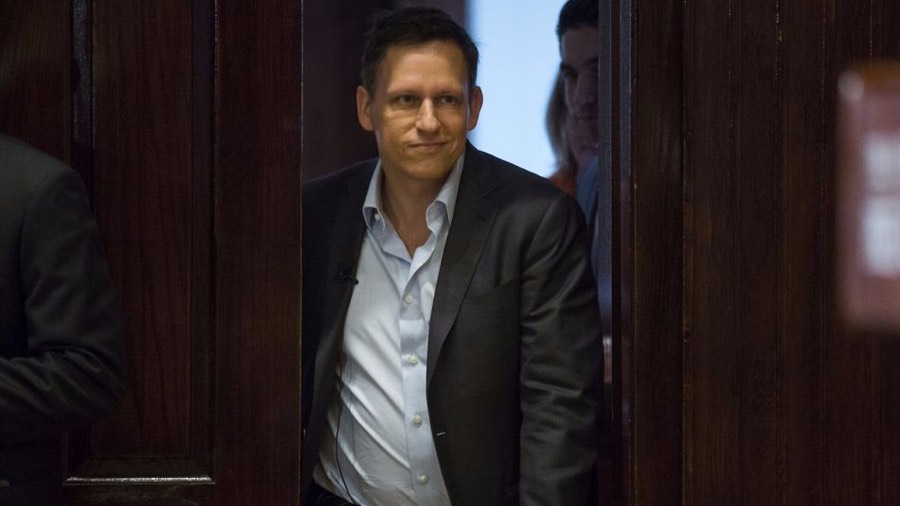 Federal investigators are reported to be looking into the conduct and practices at Mithril Capital, the venture capital firm co-founded by Peter Thiel.

Mithril denies the existence of any such investigation.

“Mithril Capital raised over $1 billion on the name of Thiel, one of Silicon Valley’s biggest celebrities,” writes Theodore Schleifer.

“Now federal investigators are looking under the hood.”

From the report at VOX/Recode:

US officials — including the FBI — have in recent months questioned some people close to Mithril regarding concerns of possible financial misconduct at the firm, according to people familiar with the matter who insisted on anonymity given its sensitivity. Mithril confirmed in a statement that its lawyers are in touch with government authorities.

Mithril’s leader, Ajay Royan, has worked with Thiel for almost two decades and has used that relationship to raise over $1 billion. But in recent years, Royan has frustrated some of his investors by sitting on some of their money rather than investing it in startups — while almost certainly raking in millions of dollars in fees for himself.

This federal probe is just the latest — but most significant — problem for the firm, which has increasingly struggled with internal tensions, declining morale, and employee departures. Not all federal investigations, of course, end with an indictment, and Mithril could eventually be cleared of wrongdoing.

Recode asked if Mithril and Ajay Royan are cooperating with the feds.

“This is a foiled plot by a self-serving ex-employee. There are no allegations from any government agency, or any [investor.] Nevertheless, our attorneys are in contact with government authorities in order to protect [investors], employees, and portfolio companies against any extortionate behavior.”

Read the full story: The FBI is investigating a venture capital fund started by Peter Thiel for financial misconduct

The drama around Peter Thiel-founded Mithril pulls back the curtain on a venture capital industry that is awash in money but governed by relatively few rules, raising raises questions about how often similar situations are unfolding quietly in high finance https://t.co/g9bZfEwoZg

Exclusive: Mithril Capital raised over $1 billion on the name of Peter Thiel, one of Silicon Valley’s biggest celebrities.

Now the FBI is investigating the firm. https://t.co/G87rshD7pW

What is it with right wing tech bros and Lord of the Rings weapons? pic.twitter.com/Irs8qML84w

Federal investigators are probing the conduct and practices of Mithril Capital, a venture capital firm co-founded by Peter Thiel, Recode has learned.