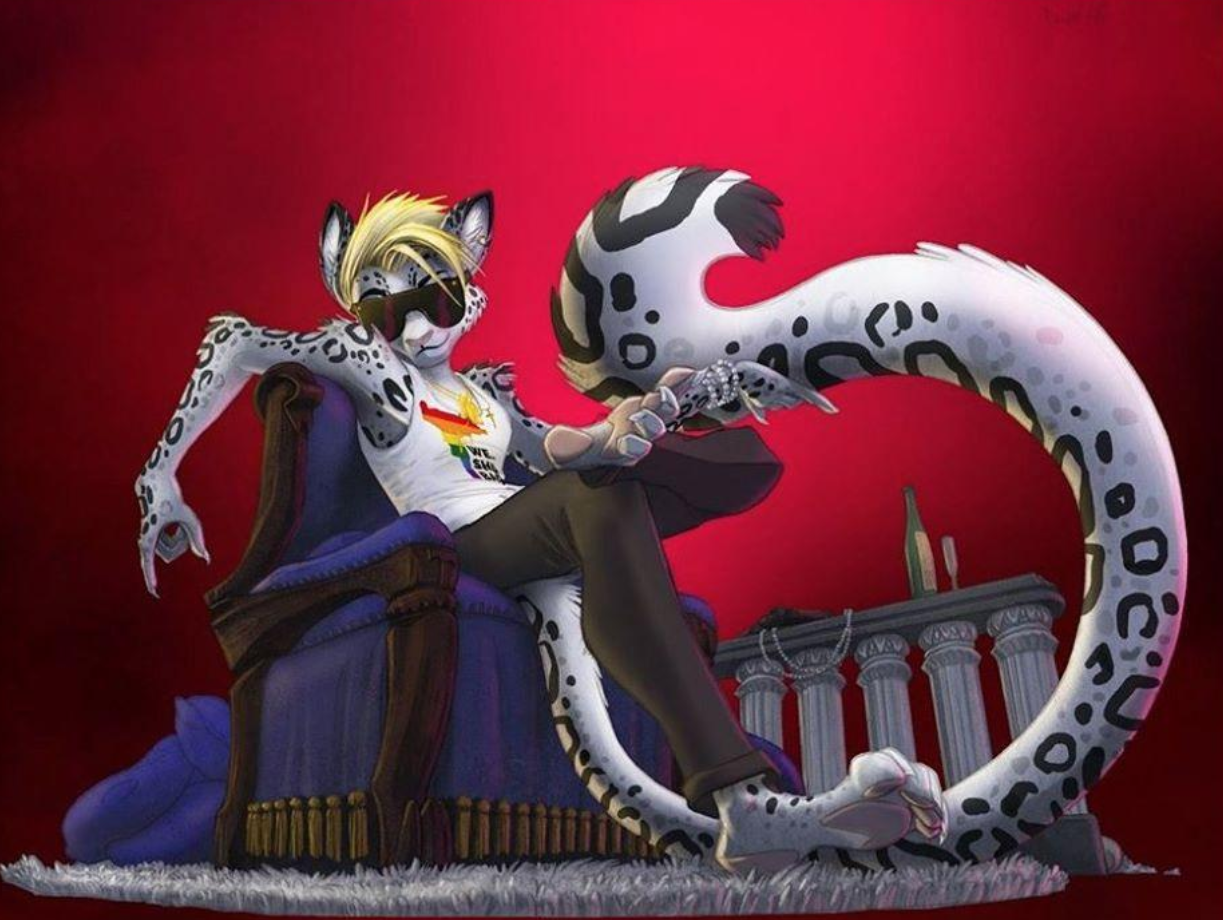 Provocateur Milo Yiannopolous was once the new darling of right-wing media. But after his equivocal opinions on pedophilia were publicized—and then the extent of his interactions with white supremacists—he saw his platforms disappear one by one. A week after excoriating the marginal social networks he's still on for not providing enough reach, the furries are supposedly casting him out too.

[Milo] registered for Midwest FurFest, a convention “to celebrate the furry fandom” hosted in the suburbs on Chicago this December. “Furries,” as they’re often called, are groups of people who have interest in animal personas with human characteristics; people who participate in the subculture often present themselves as non-human characters via art and costumes. Yiannopoulos also claimed on Telegram that he had submitted a form to suggest he host a panel called “The Politics of Fur.” He asked his followers who plan to attend Midwest FurFest to message him to arrange “dinner, drinks, photos or anything else.”

After numerous complaints online, Midwest FurFest put out a statement on Twitter: “We have received a number of mentions and support tickets today – we assure all attendees that your safety is of the utmost importance and is not being ignored. We are investigating all concerns being relayed to us.”

Among furs is a surprisingly large far-right contingent: virtually unsocialized men taking advantage of a social milieu that's vulnerable to exploitation and trolling. Furry fandom is a freebase microcosm of all that the internet dissolves and binds, and so here comes Milo, tearing for a last redoubt.

UPDATE: It's official. No fur fun for Milo.

UPDATE: I just got a statement in from Midwest FurFest:

"The board of Midwest Furry Fandom, consistent with our posted code of conduct, has rescinded Mr. Yiannopoulos’s registration. He is not welcome to attend this or any future Midwest FurFest event.” https://t.co/M5ynm0tcyP

Right-wing persona Milo Yiannopoulous was supposed to tour Australia with an ever-shifting lineup of alt-right numpties. But it’s all fallen apart, and the tour organizers have taken revenge by dumping his dox as part of an apparently-pending lawsuit. Revealed are staggering debts: unpaid contributors to his website galore, $56k in wedding expenses, $76k owed to […]

Israeli author Shahak Shapira found a use for foolish and disrespectful selfies taken at the Holocaust Memorial in Berlin. A newly unveiled online project called “Yolocaust” delivers a stinging message for those who not only act disrespectfully at a Berlin Holocaust memorial but capture their behavior and share it with their friends on social media. […]