Why CRTs are great for modern video games 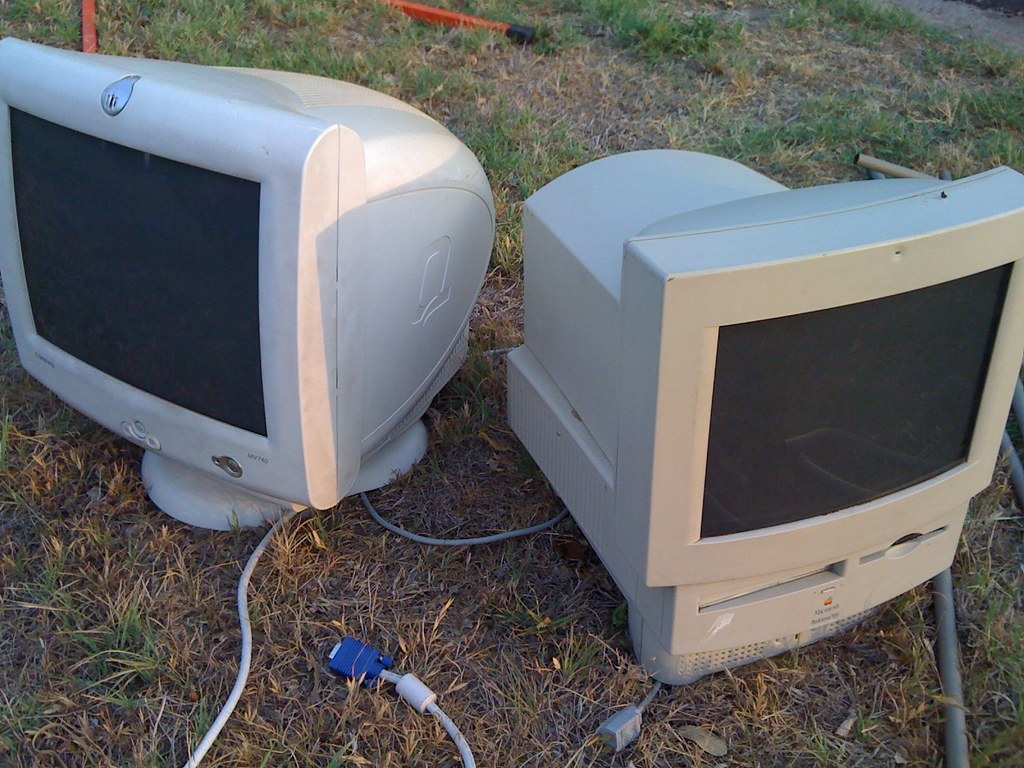 First it was vinyl, then it was cassette tapes -- now the latest old media that's being praised for offering warmer, richer, higher-quality experiences?

To be fair, the arguments in this article seem pretty solid. For example, because a CRT is a light gun painting a screen, the computer doesn't need to engage in as much processing to produce bigger image -- so you can lower the resolution in the game settings, still have a good-looking game, and enjoy the knock-on boost in game responsiveness.

As Richard Leadbetter writes at Eurogamer:

The advantages of CRT technology over modern flat panels are well-documented. CRTs do not operate from a fixed pixel grid in the way an LCD does - instead three 'guns' beam light directly onto the tube. So there's no upscaling blur and no need to run at any specific native resolution as such. On lower resolutions, you may notice 'scan lines' more readily, but the fact is that even lower resolution game outputs like 1024x768 or 1280x960 can look wonderful. Of course, higher-end CRTs can input and process higher resolutions, but the main takeaway here is that liberation from a set native resolution is a gamechanger - why spend so many GPU resources on the amount of pixels drawn when you can concentrate on quality instead without having to worry about upscale blurring?

The second advantage is motion resolution. LCD technologies all use a technique known as 'sample and hold' which results in motion rendering at a significantly lower resolution than static imagery. Ever noticed how left/right panning in a football match looks blurrier than static shots on an LCD? This is a classic example of poor motion resolution - something that simply isn't an issue on a CRT. Motion handling on CRT is on another level compared to modern technologies in that every aspect of every frame is rendered identically, to the point where even a 768p presentation may well be delivering more detail in motion than a 4K LCD.

Then there's display lag, or rather, the complete lack of it. Imagery is beamed directly onto the screen at the speed of light, meaning zero delay. Even compared to 240Hz LCDs I've tested, the classic mouse pointer response test feels different, faster. The advantages in terms of game response - particularly with an input mechanism as precise as the mouse - need no further explanation.

As Leadbetter notes, of course, CRTs have their downsides, in that they're heavy as anvils.