Learn how to play the piano, guitar, & how to DJ with the help of this training 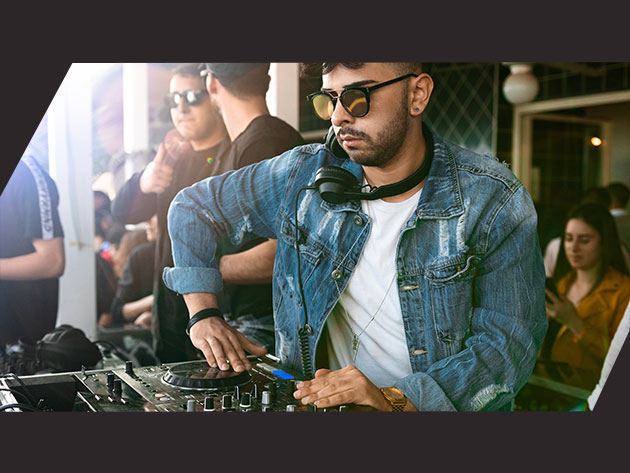 It's a long road from a song in your head to a song on the charts - especially if you're just learning to play. The good news is, anyone who's willing to practice can make music. These online classes can make that process painless, with methods that can teach anyone guitar, piano or even the latest music production software.

Have you heard horror stories about the rote memorization that's usually involved in piano classes? Try this method instead. It's a hands-on and intuitive system that will have you playing rhythm-style modern hits right off the bat - and using them as the foundation for later learning. Pianoforall was recently sale priced at $29.99, but you can get it now for $19.99 - a full 90% off the original cost.

This six-pack of lessons is your quickest way to becoming a one-man-band. It contains basic and intermediate courses on singing, piano, and guitar with interactive media that allows you to absorb key concepts easily. Get the complete bundle now for $39.95, a 77% discount.

In 45 hours of training and resources, this boot camp gives you everything from a sound foundation in music theory to the nuts and bolts about plug-ins and sound design for this premier mixing and production tool. It's everything you need to start making your own hits, or just polishing up audio. The full bundle is available for $29.

Whether you're using it for DJ gigs or music production, there's a lot more to Ableton Live than even most musicians know. This 10-course package is suitable for beginners but includes tons of pro tips that will allow you to automate your production and create your own sounds from scratch. Get lifetime access to all 22 hours of training for $29.99.

If strings are your thing, you'll want this comprehensive kit. Interactive tools like animated fretboards and customizable MIDI tracks will have anyone able to play on their choice of ax in no time. The bundle is now priced at $29.95, a full 80% off the retail price.