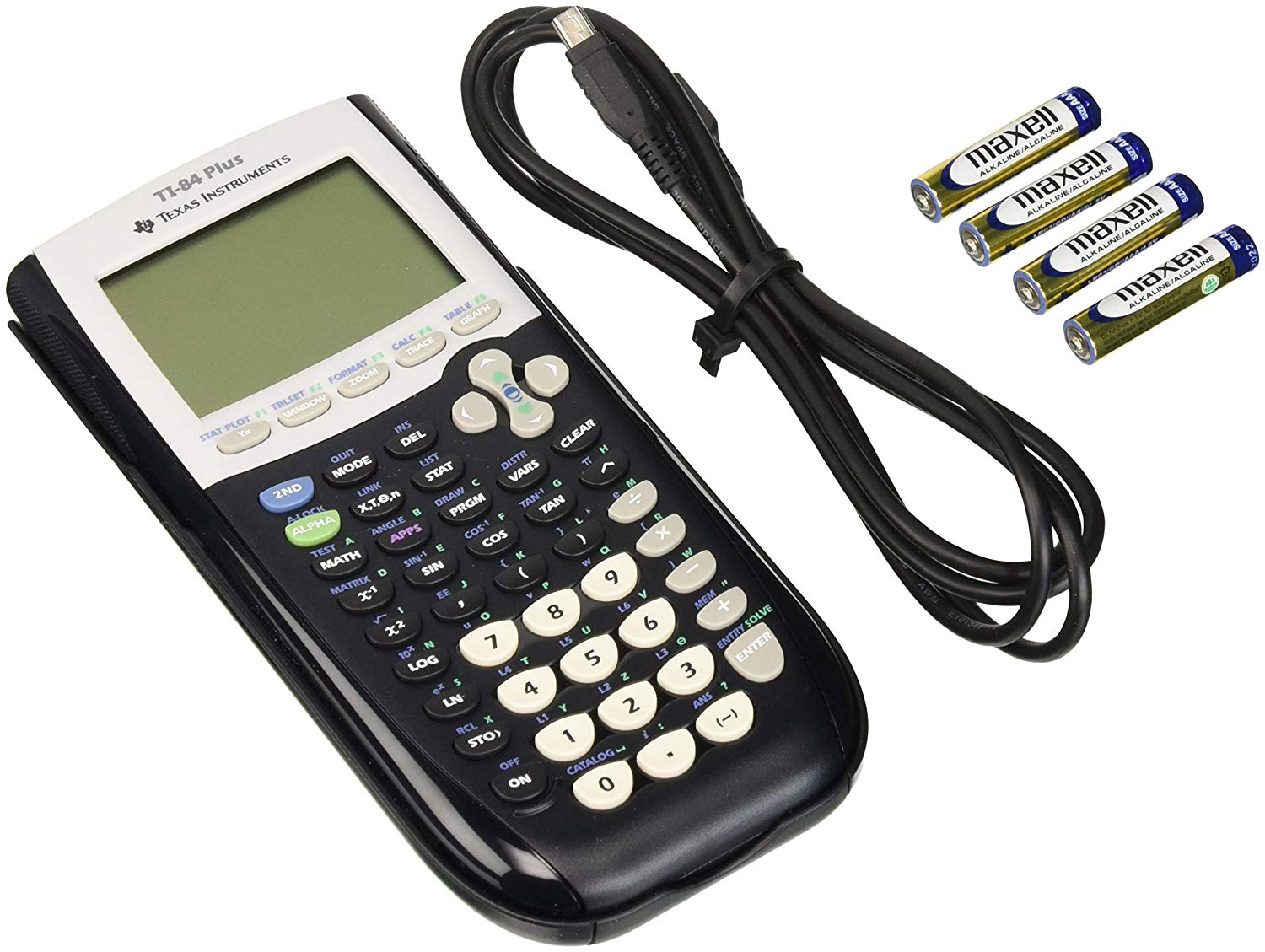 Whatever fond memories you might have of high school, Texas Instruments' TI-84 is an obsolete piece of crap: a 1980s design updated to 1990s technology made with 2000s penny parts and sold for more than $100 a pop to children all but forced to buy them. TI is a notorious lobbyist and has sought laws big and small to maintain this status quo, from mandatory Algebra courses with mandatory TI-84s to examination rules that allow its devices and no others. But the racket is falling apart under pressure from superior alternatives and growing resentment among teachers and students.

While tutoring low-income students in 2011, a Yale math grad named Eli Luberoff began to notice a “horrible inequity” in the system.

“A lot of families simply couldn’t afford to spend $100 on a calculator,” he says, “and it was creating a huge imbalance in access to math tools.”

So, Luberoff created Desmos, a free graphing calculator application for desktop and mobile. He didn’t expect it to turn into a company — but today, more than 40m students and teachers use it.

In four years, TI's "other devices" sales have slumped from $2.2bn to $1.4bn, an indicator that it calculators are not selling well.