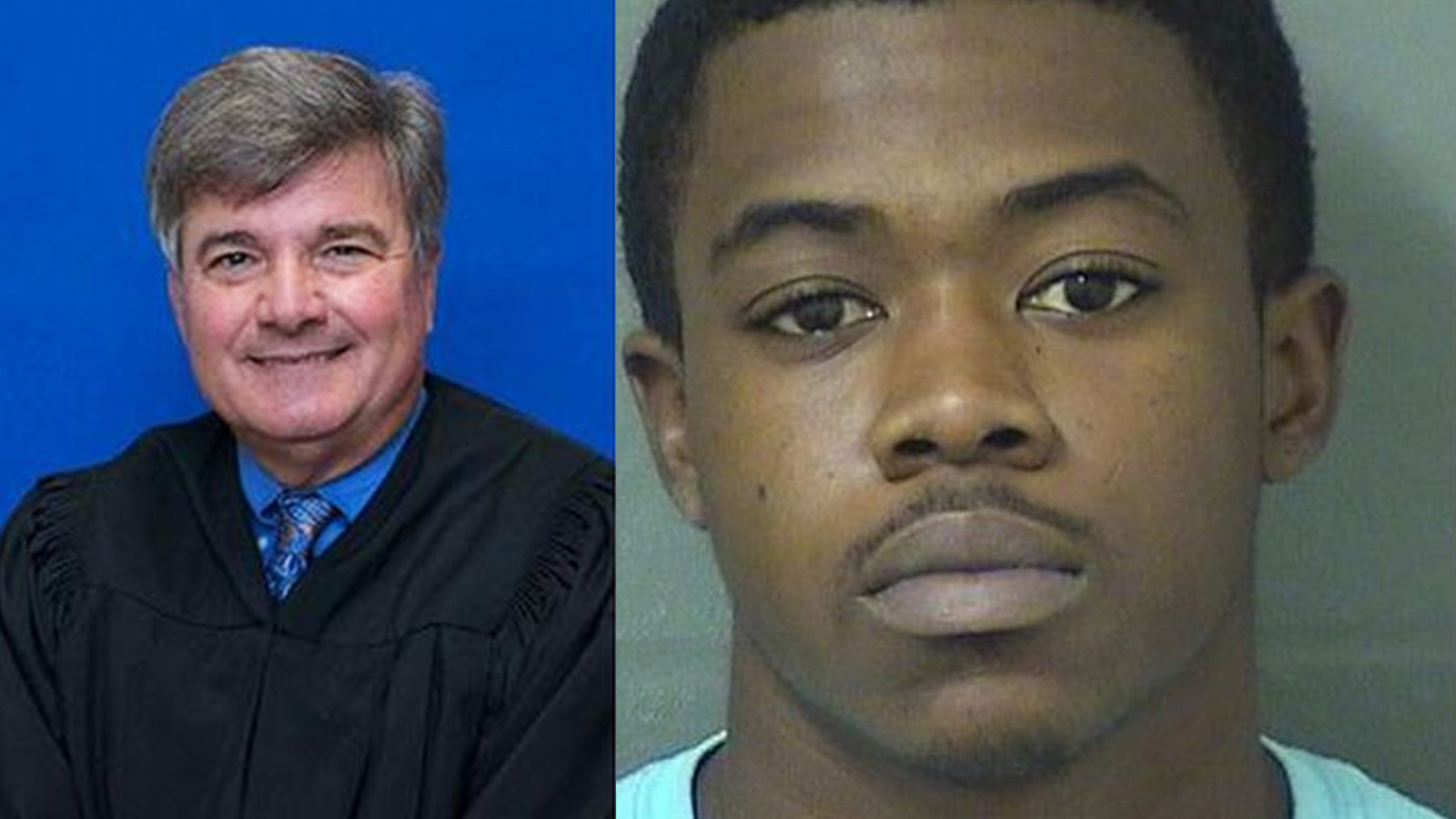 "Now I have a record," he told local media. "I almost feel like a criminal now. Now, I have to explain this in every interview."

Somerville was to be one of six jurors, and it was his first time serving on a jury. He told local media he slept though his alarm and woke up hours later, realising he had missed the trial.

Kastrenakes also demanded a letter of apology, and went as far as to say how much of his time Somerville wasted: "almost an hour." After the media noticed, Kastrenakes reduced the sentence -- but Somerville had already served his 10 days.

It's not the first time a questionable decision has made the case about Judge Kastrenakes. He threatened a highway patrol trooper who gave him a ticket and ended up disqualified from a case involving another patrolman because of what he said to her.

Kastrenakes called trooper Sandra Thompson a “liar” during the 12:30 a.m. traffic stop and said the tickets she wrote him would color his opinion of troopers in court, the highway patrol didn’t make a report of the incident until five months later.

Even so, Kastrenakes this morning granted prosecutors’ motion for disqualification, stating “the public must have the perception of judicial fairness.”

“At the time, I was upset about receiving a ticket which seemed to me to be unjustified by the circumstances,” Kastrenakes wrote in his order, filed separately this morning in each of seven cases made by the FHP. “However, I realize that the tone I used during this encounter with Trooper Thompson may have been unduly harsh, and for that I extend my apologies to her.”