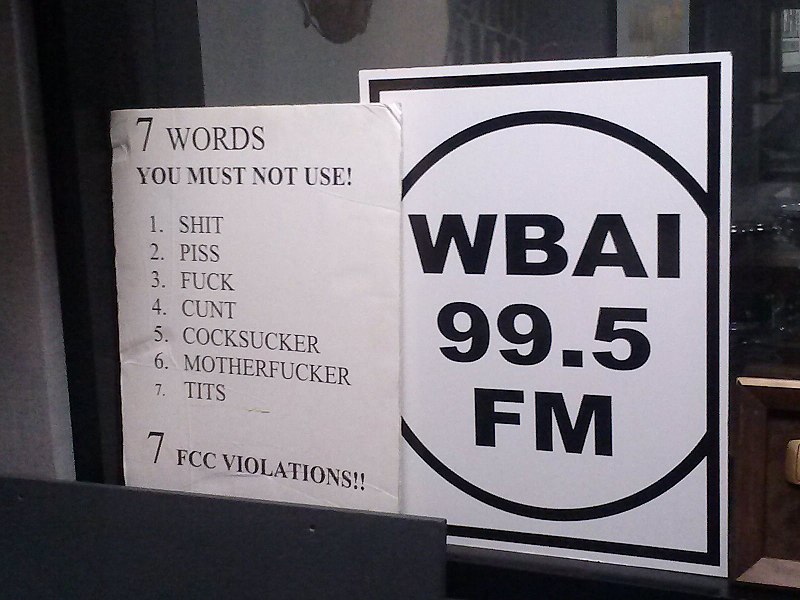 WBAI is a beloved New York City institution, owned by the Pacifica Foundation and run primarily by volunteers who produce longrunning, cultural-defining shows like Jim Freund's Hour of the Wolf (science fiction) and 2600's Off the Hook (information security and tech policy).

This morning, WBAI volunteers received a short, abrupt note informing them that the station's operations were being "discontinued" effective today, due to "ongoing and continued projections of further financial losses" which "jeopardize the survival of the entire network."

The letter holds out the promise of a relaunch "once we are able to create a sustainable financial structure." In the meantime, the station will air the feed from Pacifica Across America.

This is sad and terrible news. I listen to WBAI whenever I'm in the city, and have appeared on Hour of the Wolf, Off the Hook, and other WBAI programs. My condolences to all the volunteers and listeners who've lost something wonderful and precious today.

We are receiving word this morning that @WBAI has been shut down by @RadioPacifica, including "Off The Hook".

We'll post updates as we get them here and at https://t.co/YQS2NQCVKj.