If you are in LA, come to Nicoletta Ceccoli's art opening at Corey Helford Gallery 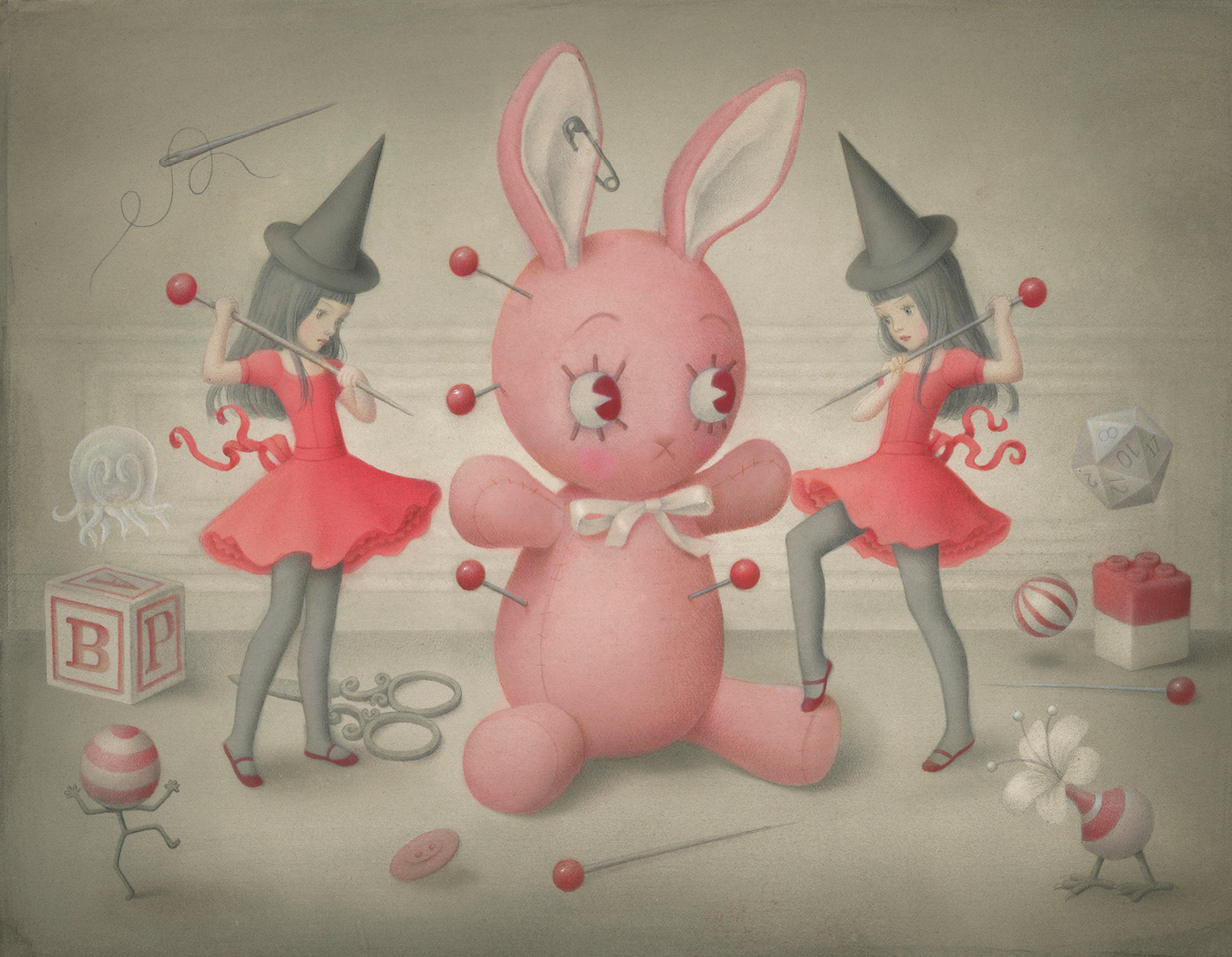 Corey Helford Gallery in Los Angeles will be showing the work of painter Nicoletta Ceccoli from November 2 to December 7. Here are a few of the paintings in the show: